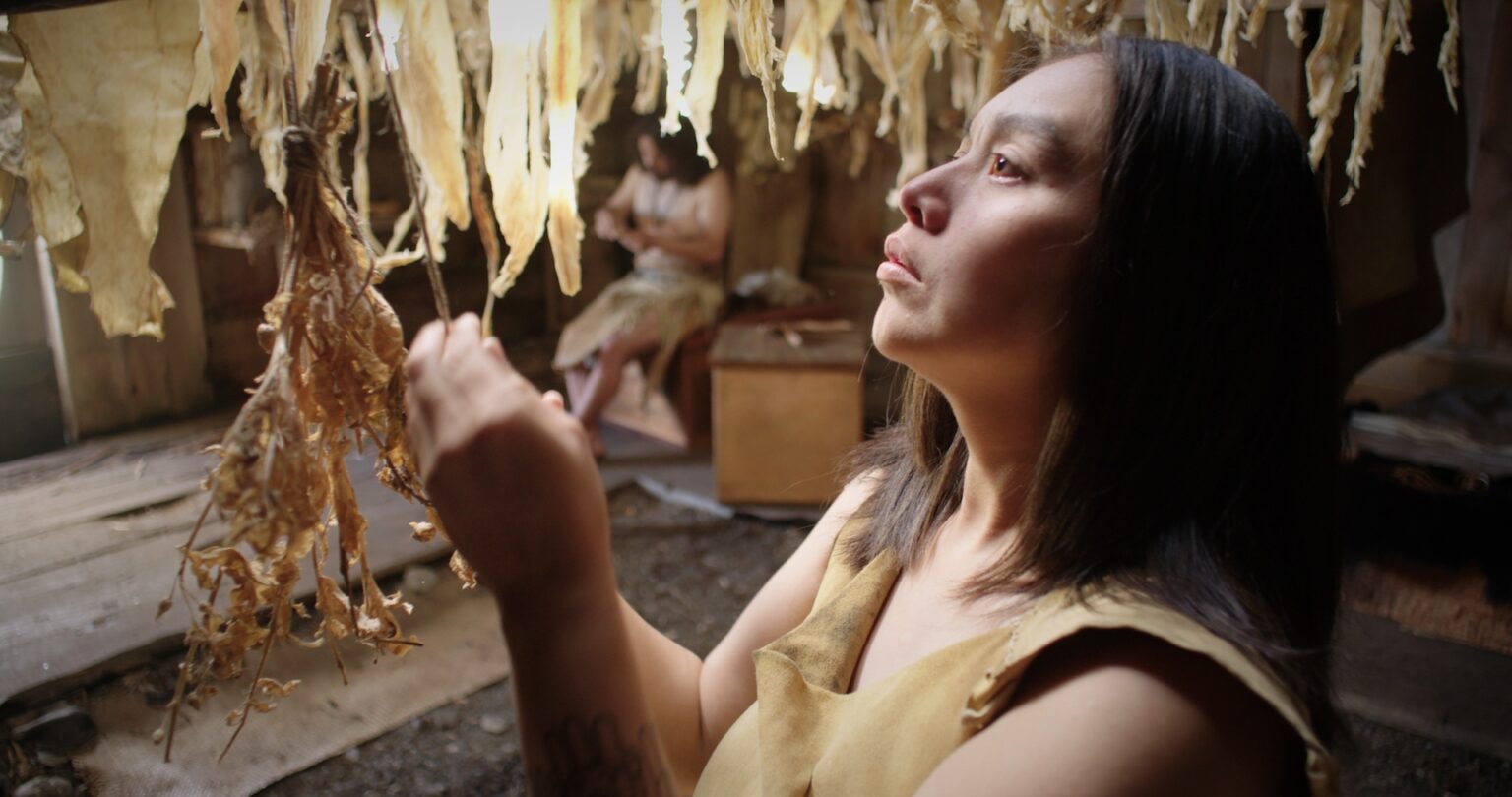 Because languages matter in peace building, cultural preservation, development, and reconciliation the United Nations declared 2019 an International Year of Indigenous Languages. Languages are crucial to the daily lives of people as tools of communication, education, social integration, and development, and they function as ways to record and express individuals’ unique identity, cultural history, traditions, and memories. Languages are immensely valuable and irreplaceable, yet they continue to disappear at an alarming rate.

Most of those the languages endangered are Indigenous languages, which puts the cultures and knowledge systems associated with those languages at risk. Indigenous people are often politically and socially isolated within their countries—geographically, historically, and because they hold separate and distinct cultures, languages, and traditions, and endure ongoing forces of colonization.

At the same time, Indigenous communities are environmental stewards. They remain connected to the natural world as an ingrained cultural norm. Within their languages exist complex systems of knowledge and communication that describe the human condition from its origins and connect them to their basic essence. Preservation of Indigenous languages must become a political and social priority and play a key role in peace building and reconciliation. Without the unique customs, cultures, and values Indigenous languages encapsulate, the world will be a less vibrant, poorer place.

The area now known as British Columbia has been home to First Nations since time immemorial. Today, there are approximately 200,000 Indigenous people in the region, with 203 distinct First Nations communities, each with unique traditions and history. Among these communities, there are more than 30 different First Nation languages and close to 60 spoken dialects. Many of these are facing imminent loss, said Tracey Herbert, CEO of First Peoples’ Cultural Council (FPCC) in British Columbia, in an article for HuffPost Canada.

“The number of fluent speakers is going down,” she said, noting only about four per cent of Indigenous people in BC fluently speak their language, and most of those are over the age of 65.

“There’s a lot of urgency to document these languages and to put that documentation in the hands of communities,” she said in the article.

Across First Nations communities, initiatives to preserve languages are growing and inspiring the collective effort towards cultural preservation. An award-winning film, On the Edge of the Knife, done in the Haida language was just released this summer and has been winning awards worldwide. Created by filmmakers Helen Haig-Brown from the Tsilhqot’in nation and Gwaii Edenshaw, founding member of the K’aalts’idaaK’ah Storytelling Society, one of the film’s primary objectives was to encourage youth to keep learning and understand why it is important to resurrect and preserve this language and culture.

On the Edge of the Knife brings attention to the immanent risk of losing the Haida language. Only 20 fluent speakers of the language remain and most of them are over 75. Haida is notoriously difficult to learn because it contains sounds unique to this language. Actors who played in the film attended a two-week camp to study language and pronunciation and to rehearse their lines, and they reported a sense of inspiration at reconnecting with the culture in a profound way.

Haida Gwaii activists are working hard to preserve their language and culture. Haida is taught in schools and there are adult classes popularly attended. Other activists are creating a permanent record of the language for future generations, but it remains a race against time.

In the Interior of BC, Sʔímlaʔxʷ Michele Johnson, PhD, an Indigenous language teacher and activist from the Syilx (Okanagan) Nation, is the executive director of a revival project of Nsyilxcn, an Interior Salish language. The Syilx Nation stretches across the Interior Plateau from Revelstoke, BC to northern Washington and includes seven communities in Canada. With fewer than 50 fluent speakers remaining, the language is in critical danger—but Sʔímlaʔxʷ and her team are doing everything they can to make sure new speakers are created in this generation.

The Syilx Language House, based in Penticton, BC, was formed with the express purpose of creating new Nsyilxcn speakers in the Syilx communities, recording fluent Elders, and making the recordings freely available on its website, www.thelanguagehouse.ca. According to the Language House website, “learning language strengthens families, community health, the Nation, land-based knowledge, title, and rights. We are the ones to do this for the people-to-be.”

The non-profit society operates an intense, immersion language program for adults that involves 1,600 hours of sequenced learning, Nsyilxcn curriculum, and Elder recordings. The four-year program is in year four and eight mid-intermediate speakers, a new generation of language warriors, will graduate in June 2019. By September 2019, the group hopes to have 60 new students enrolled at three language houses across the Syilx Nation. The graduates from the four-year program will be teachers of the next cohort. Visitors are welcome to view the program and attend the celebration of the first cohort in June 2019.

Language revival efforts are growing across BC and the rest of Canada in communities through the use of technology, resources, teaching, and immersion techniques. Contribute to the celebration in 2019 and ongoing efforts by learning about Indigenous languages in your community and by finding out how you can be part of the story.

Jessica is a freelance writer and editor based on beautiful Vancouver Island. She oversees the editorial direction of several small press run magazines in Western Canada and writes when and wherever she can about the environment, travel, construction, and design. She holds a BA in writing and anthropology from Vancouver Island University and has been working in publishing for 16 years. When she’s not hidden among piles of paper in her home office, Jessica can be found paying homage to Mother Earth on a cross-country bike ride, trail run, or camping trip with her family.