Bringing Back the Wildhood 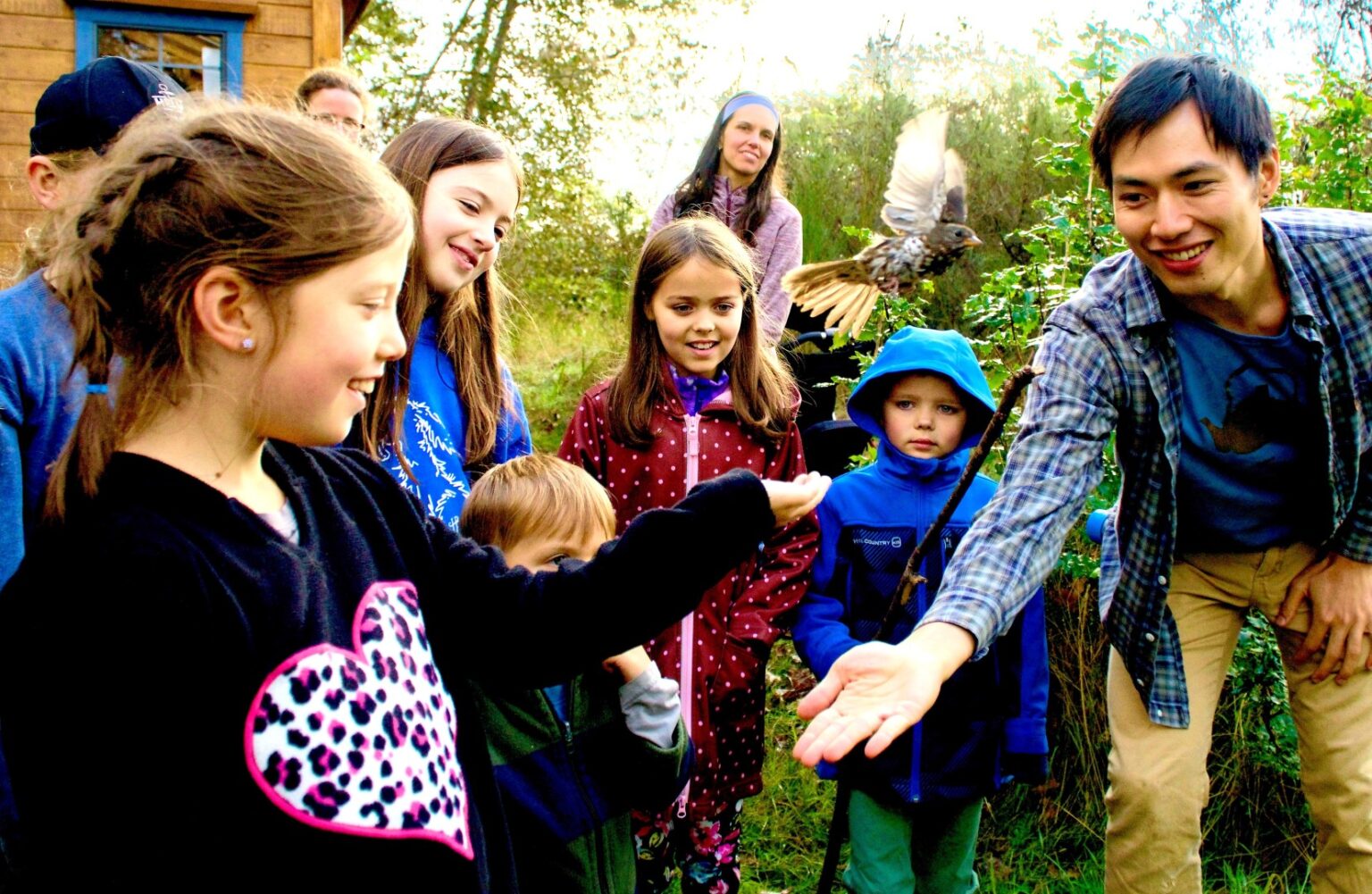 Let me start by saying I don’t generally align myself with the RV crowd. (Not that there’s anything wrong with RVing; when I go on vacation I prefer to either sleep under the stars or have a soft bed and room service.) So imagine my surprise when I saw the new ad titled, Bring Back the Wildhood, produced by GoRVing Canada and I found myself nodding along.

The ad features parents and grandparents exploring the outdoors with children. Pure, outdoor adventure where the only devices are the rocks and sticks, and the entertainment is provided by the dramatic life histories of wildlife large and small. The ad challenges viewers to hit the back roads and reclaim time, time that is gobbled up, seemingly insatiably, by our modern lifestyle. The ad paints a picture of a deliciously simpler time where quality time didn’t need to be scheduled; it just happened and life’s stresses floated away on the ripples in the lake.

This is very hopeful. The Bring Back the Wildhood campaign signals an important shift in mainstream thinking about spending time in nature. It’s cool. Desirable. Fodder for the advertising industry. No longer just for granola eating greenies like me (and perhaps you). And there are other signals, too, that the movement to reconnect with nature is growing.

Did you know that, in Japan, forest bathing is a thing? Shinrin-yoku – spending time in nature, among the trees and the leaves, with the intention of enveloping oneself in the healing mist of arboreal phytoncides – is a trend for business folks and professionals. Similarly, some North American doctors are prescribing time in nature alongside conventional pharmaceuticals to address conditions such as childhood anxiety, depression, and ADHD. And more learning is taking place outdoors, whether it is through forest and nature schools, which are popping up like mushrooms across Canada, or through conventional schools taking their students outside to study. And all of this is based on science. Study after study has shown that we are happier, healthier, and indeed smarter when we spend time in nature.

When Richard Louv’s book Last Child in the Woods came out in 2005 many were surprised by its immediate, strong appeal, and it continues to engage with its enduring popularity. A New York Times bestseller and recipient of the Audubon Medal for, “sounding the alarm about the health and societal costs of children’s isolation from the natural world,” Richard Louv has been credited for sparking a growing movement to remedy the modern plague he coined ‘nature deficit disorder’.

Most assuredly a pan flute to the movement, the spark his book lit was able to sustain its flame due to the groundwork of many others. From heavy hitters like Dr. David Suzuki and Robert Bateman to a myriad of grassroots organizations and individuals, many have been working for decades with passion, dedication, and dogged hopefulness to connect children and families with nature.

One such group, NatureKidsBC (www.naturekidsbc.ca), was founded in 2000 by Daphne Solecki and Rob Butler with the vision of helping volunteers start and sustain nature clubs for children and families. Today, nature clubs in 30 communities, including one at Scout Island in Williams Lake, get children and families outdoors exploring, learning about, and taking action for nature.

The RVing ad campaign’s call to action is “Let’s Bring Back Wildhood”. And while I’m not rushing out to rent an RV (not that there is anything wrong with that), I am buoyed by thought of more children, parents, grandparents, aunts, and uncles spending unplugged time together in nature—and what that connection to nature will inspire.

Kristine Webber, M.Sc., B.Sc.(Agr.), lives at Hedgerow Farm on Mayne Island with her husband and various animal companions, including Scotty the Donkey. Kristine is the former executive director of NatureKidsBC and continues to support the child and nature movement as a volunteer, consultant, and puddle-jumping advocate.