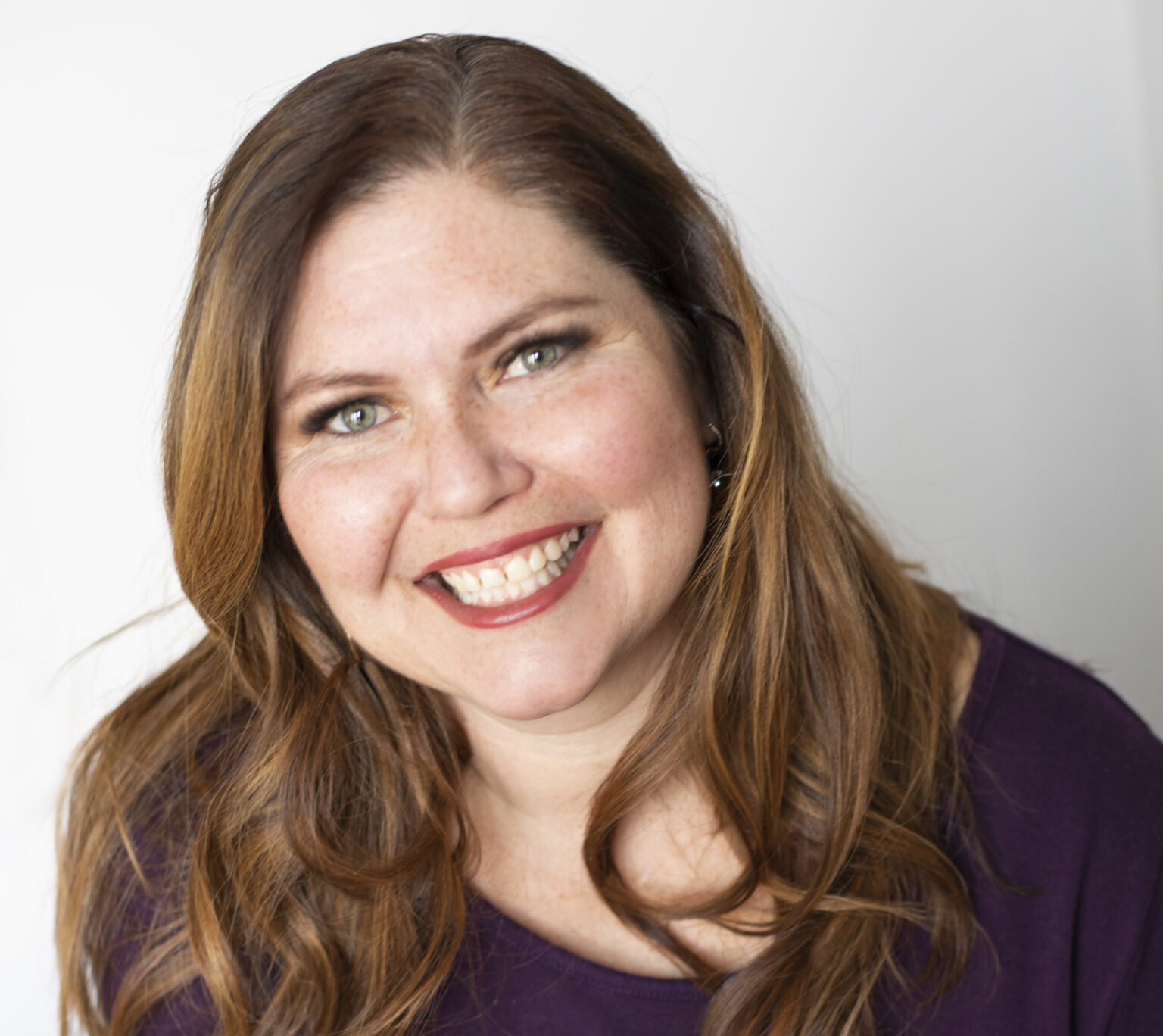 Stacey is a member of the Mikisew Cree Nation on her mother’s side, and Irish-Icelandic on her father’s. Her grandmother on her mother’s side was put into residential school at the age of three and lived there until she was 18. Consequently, her grandmother’s connection to her people and her culture was all but erased. She lost her language and her cultural identity. But she also had the same gift as Stacey. It was something that was understood in their family—Grandma just knew things. Stacey describes one such instance when she was about 12, driving with her mother and grandmother. Her grandmother suddenly turned to Stacey’s mother and said, “We have to find a payphone now. Kevin’s been in an accident.” (Kevin was her son). They pulled over, and it turned out that Stacey’s uncle had indeed been in an accident and was in the hospital.

Until she was in her early 30s Stacey didn’t really tell many people about the dreams and visions she had. Her family and close friends knew about it, but she kept it a secret because she was afraid of being judged. She wasn’t afraid of her connection to the other side, because, as she tells me, “Connecting to Spirit is not scary … I connect to Spirit, to people who have crossed over, and I relay messages to loved ones. This is called, ‘remote viewing.’”

She receives messages in the form of visions and images. She didn’t want this gift when it first began to make itself known, and it took time for her to understand it and make peace with it.

When she finally began to accept that the dreams and visions were warnings of things that might happen, she called a friend she had known since fifth grade and whispered into the phone, “I speak to dead people,” and he said, “Dude, you’ve always done that.” At that time, she began to realize she just needed to accept this gift because, wanted or not, it is a part of who she is.

Since accepting her gift, she has helped many people heal themselves.

She is adamant that healing comes from within each individual person and not from her. She tries to make a safe, comfortable space for people to find healing after having lost loved a one, and she also does readings for people just looking for guidance.

Now she is beginning a process of reconnection and healing within her culture. Because of her grandmother’s upbringing in the residential school system, Stacey grew up knowing very little about her Cree heritage, but she has been relearning what has been lost and she now does much of her work on First Nation reservations in Saskatchewan and BC. She tells me that when she goes to reservations, elders and most people there embrace what she does because it is more normalized within First Nations culture. She is also learning from elders, both locally and in Alberta and Saskatchewan, about their traditions and medicines and also about her own gift.

“A lot of people are fearful about Spirit, afraid their loved ones are not at rest or will cross back over if I connect with them,” Stacey says. “But I do this from a space of love, without ego, and I feel they can cross back and forward. They already come and go when they want. Sometimes I wish there was an ethical code for psychics.” She laments mediums who are not careful with their gift. “I’m reading the energy in the moment,” she says. “It can change. If you see someone who says the future is unchangeable, they are coming from a place of ego.”

Stacey is not pushy about what she does. I knew her for two years before I even knew she was a medium. The stories she has told me and her own humble nature have pushed away any scepticism I may have had. She is a wonderful human, an amazing mother of four, and a gifted medium.

“I am a white-looking First Nations woman rediscovering my culture, rediscovering the traditional ways,” she says. “People don’t have to believe in what I do. It’s a part of who I am.”

Stacey lives in Quesnel, BC. For more info visit her webpage at www.staceyhd.net/about.html.

Guardian of the Vegetables: Gardening Through the Pandemic