Conservation Conversation: Giving the Arctic a voice in the face of climate change 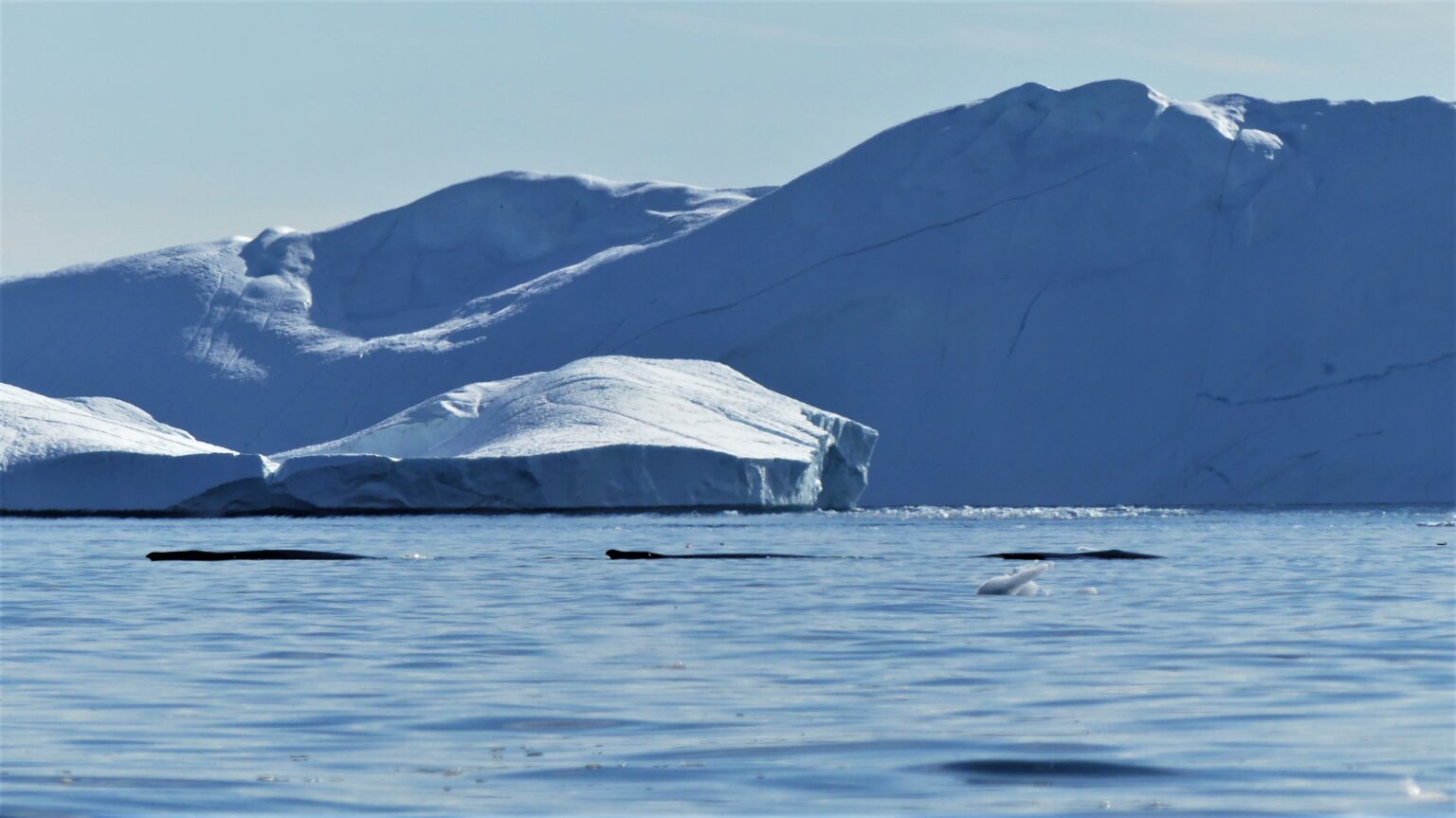 In August, my husband Robert and I were thrilled to receive an invitation from Adventure Canada to act as media team for the “Into the Northwest Passage” voyage.

What an exquisite place the Arctic is! The vistas are infinitely stark, yet stunning at the same time. Upon first glance, the mountains and valleys seem equally devoid of all life. Yet, as we strolled through these valleys and bent down to look, we found lush, miniature worlds of diverse plant life – the tiniest lichens, flowers, and fungi – all of which persist despite the harshest conditions on Earth.

Swimming through the turquoise oceans or flying through the sapphire skies, there was a tremendous array of wildlife: polar bears, bowhead whales, humpbacks, orcas, narwhal, walrus, seals, and many species of seabirds.

We were probably most affected by the Inuit. As we walked through Qikiqtarjuaq, a tiny community of 600 off of eastern Baffin Island, a group of girls gathered around me, played with my hair, touched my face, discussed my freckles, and asked politely to play with my camera. These were some of the warmest, most welcoming people we’ve ever met, despite the untold hardships they’ve suffered as a result of colonialism.

The Arctic also gave us a rare opportunity to witness climate change up close. The most obvious evidence came in a Greenlandic community called Ilulissat. Adjacent to the town, one of the fastest and most active ice streams in the world flows down from the Jakobshavn glacier. One of only a few places where the Greenland ice sheet reaches the sea, it produces ten percent of Greenland’s calf ice and contributes to sea level rise. It has been studied for 250 years, has helped us understand climate change, and has earned itself UNESCO World Heritage status.

It is impossible to capture this vast icefield photographically, even with the widest of lenses. And its power was humbling—due to unpredictable calving ice, there were signs on a nearby beach indicating extreme danger from potential tsunami waves. Because of the rich mineral content of the glacial till coming down with the ice, the areas directly around the icefields create rich feeding grounds giving us some amazing humpback viewing opportunities. Maybe due to the acoustics of the deep underwater walls of ice, we were able to hear them talking to each other—just magical. Days after leaving Ilulissat, we were still sailing among its massive bergs, many of them far larger than I’d ever seen in Newfoundland and Labrador.

Back in the Canadian Arctic, we learned how climate change is affecting wildlife and people. We were told that polar bears – the poster children of climate change – are suffering increased emaciation, decreased reproductive output, increased cannibalism, and more frequent den collapses, which kill mother and cubs inside. With sea ice moving out earlier in the season – an average of 18 days earlier in Hudson Bay – certain seabirds are being forced to change their diets completely. The early disappearance of sea ice also means orcas are moving farther north – we saw a large pod at Cape Hay – so narwhal predation has increased.

The Inuit are also victims of climate change, possibly more so than most other people on the planet. They report that people are falling through ice and dying where they never used to before. The now-vulnerable narwhal is a vital food source for the most remote Arctic communities. Melting permafrost is affecting hunting routes and infrastructure. Some Inuit communities are even being relocated. During one particularly slippery walk at Sirmilik National Park, we learned firsthand that permafrost becomes very muddy when it melts and this will affect Arctic animal migrations.

This trip was inarguably enriching and remarkable, but Robert and I – along with most people aboard the ship – were acutely aware of our expedition’s carbon impact. For its part, Adventure Canada works closely and earnestly with many non-profit organizations such as Students on Ice, the Inuit Heritage Trust, Project North, and the Explorers Club. The organization also applies a “Discovery Fund” fee to each traveller’s tour cost which, according to the website, “directly assists local and national organizations involved with social and economic community development along with environmental and wildlife preservation”. On our trip, there was even a citizen science program where passengers carried rulers and cameras with them to document plastic pollution found along the beaches. Plastic was indeed found, even in the remotest fjords.

When I asked one of the geologists, John England, how he personally reconciles the carbon impact of these expeditions, he said it’s about giving the Arctic a voice, so we can bear witness to the impacts of climate change. As Adventure Canada puts it, its team is “fostering a new generation of polar stewards,” and Robert and I would now count ourselves firmly among them.

Vanessa was living and working in Newfoundland & Labrador until a Cariboo man, local filmmaker Robert E. Moberg, stole her heart in 2014. Interested and involved in environmental causes all of her life, she was tickled to be offered the position of Coordinator with the Cariboo Chilcotin Conservation Society in late 2016.