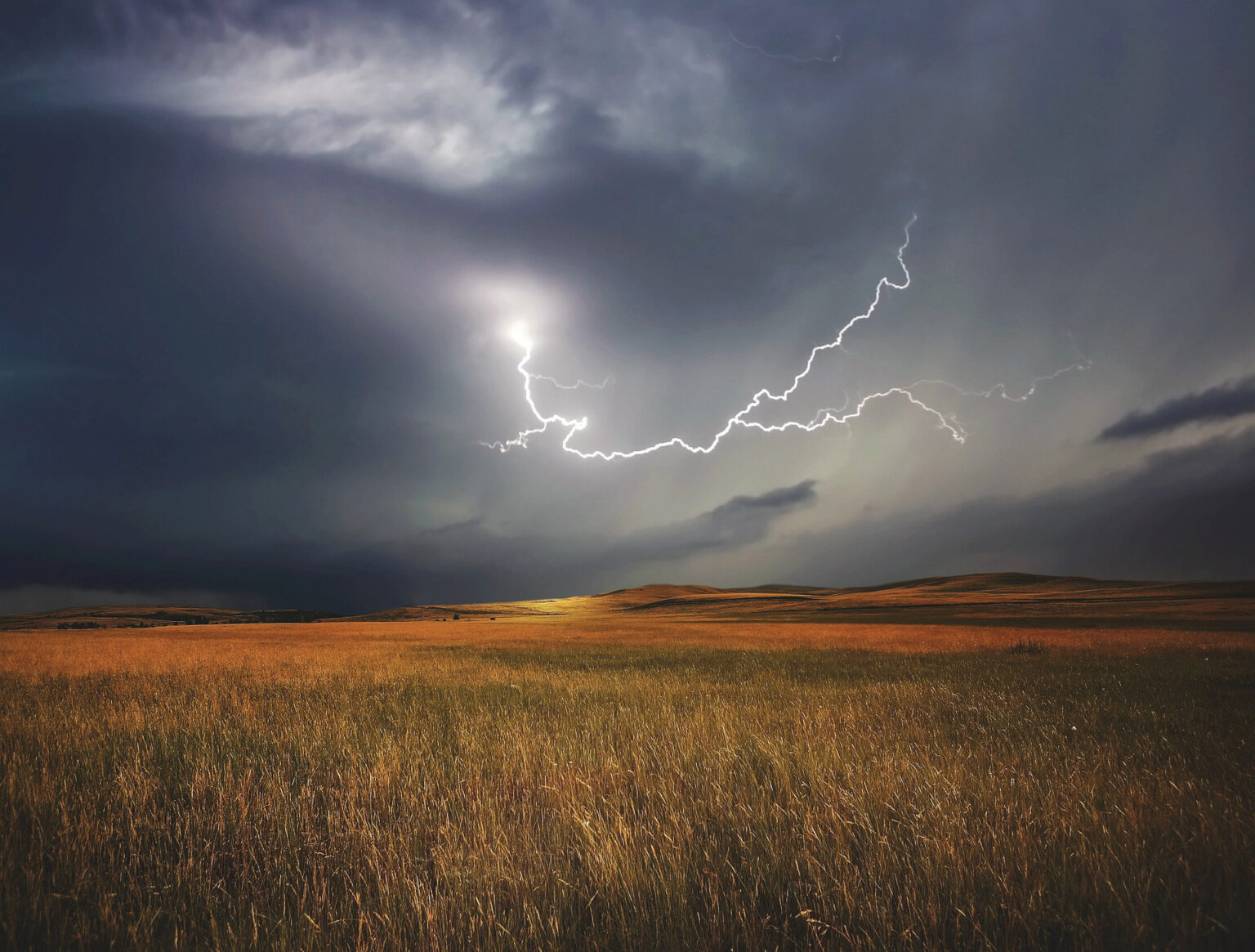 When Leonard Cohen sang: “Everybody knows that the boat is leaking” it wasn’t hard to understand his meaning. When Johnny Cash sang: “The whirlwind is in the thorn tree” you didn’t have to be religious to understand the concept. Somehow these songs come to mind in recent days.

In just two years we’ve had climate emergencies; enduring floods and fires with the resultant loss of habitat; livelihood and food security scares; an on-going pandemic; a war in the civilized world that at this writing still has an uncertain and potentially catastrophic outcome; and an impending recession.
Some simple but evident truths have come to the forefront of our thoughts, and maybe most importantly for the individual, a loss of certainty of the future.

Major supply uncertainties in recent years have our undivided attention. Confusion and some degree of mass panic motivate some to extreme actions such as hoarding. Periods of emergency are the worst possible time to make rational decisions about what you should do because the problems seem insurmountable, and we become like a deer in the headlights. So, what is the best strategy when faced with an insurmountable problem? It’s like the humorous question, “How do you eat an elephant?” The simple answer is, “One bite at a time.” How do you mentally begin to prepare yourself for the unknown? Start small with what you know and build toward a goal, one step at a time.

In the solar business, most of the people I have worked with over the years live off the grid. These folks have chosen to live in locations where there is no electricity other than generator power or solar with battery storage. These modern-day pioneers have set an example for many others who have weekend retreats or recreational vehicles. Now it is commonplace to power lights, electronic devices, entertainment, and even satellite systems with quiet, clean, solar backup systems at remote homes, cottages, ranches, and lodges.

But in the last two years, as concerns about the security of our electricity grid and food supply have become elevated, I find I am designing many more systems for family homes that are on the grid, providing back-up power in case of longer-term grid outages caused by weather extremes or other unpredictable events.

Some significant advances have occurred in solar energy systems that have made these systems much more user friendly and, importantly, much less expensive.

Batteries—the heart of any off-grid or backup system—are now commonly available in maintenance-free, long-lasting lithium models. Lithium batteries, although initially more expensive, have greater longevity and over the course of their life expectancy cost a lot less in dollars and pesky maintenance. Lithium packs also take up less space because they can be located anywhere in any orientation and can be discharged more deeply than regular lead acid batteries. Another huge bonus is there is no off-gassing, which is one of the concerns with lead acid models, which need active ventilation to disperse sulphur dioxide and acid fumes.

If batteries are the heart of a system, then inverters are the muscles that perform the work. Inverters take the low voltage direct current output from batteries to the higher voltage alternating current requirements of regular household appliances at the same time delivering the required power for the household loads that you use.

Household inverters have typically been large, heavy, expensive beasts but a revolution in design of these devices has produced smaller, lighter, less expensive versions called transformer-less inverters, often incorporating another essential device, the charge controller, that controls how much power goes from your solar panels to your batteries. These types of inverters, commonly referred to as all-in-one, can cost less than half that of similarly sized old school inverters.

The final essential component to an off-grid or emergency back up power system is the solar panel. If batteries are the heart and inverters the muscle then solar panels are the stomach or nutrient delivery system that takes sunlight, converts it to energy in the form of electricity, and delivers it to the heart (batteries) via the circulatory system (wires). A dramatic decrease in the price of solar panels has come about in the last ten years with prices dropping from over $10 per watt to less than $1 per watt!

If you are on-grid but want to reduce your expensive electricity bill and provide power security, then systems are available that will take your solar power, deliver it to your household loads (appliances), send any surplus back into the grid (BC Hydro) —which gets credited to your account for any future requirements. All this is done while also maintaining an emergency backup battery for your critical loads in case of an outage. The application process to BC Hydro for a “grid-tied” system is a simple, one-page document that is often approved within one week.

So, it may be that the whirlwind is in the thorn tree but the tools to protect yourself from at least some of the thorns are easily obtainable.

In the 400 BC Sun Tzu wrote: “Plan for what is difficult while it is easy, do what is great while it is small … to not prepare is the greatest of crimes.”

Ron Young a renewable energy specialist owns the earthRight store in Williams Lake established in 1993. A series of articles on the basics of solar energy can be found at his website: solareagle.com. Copyright 2022 Ron Young.