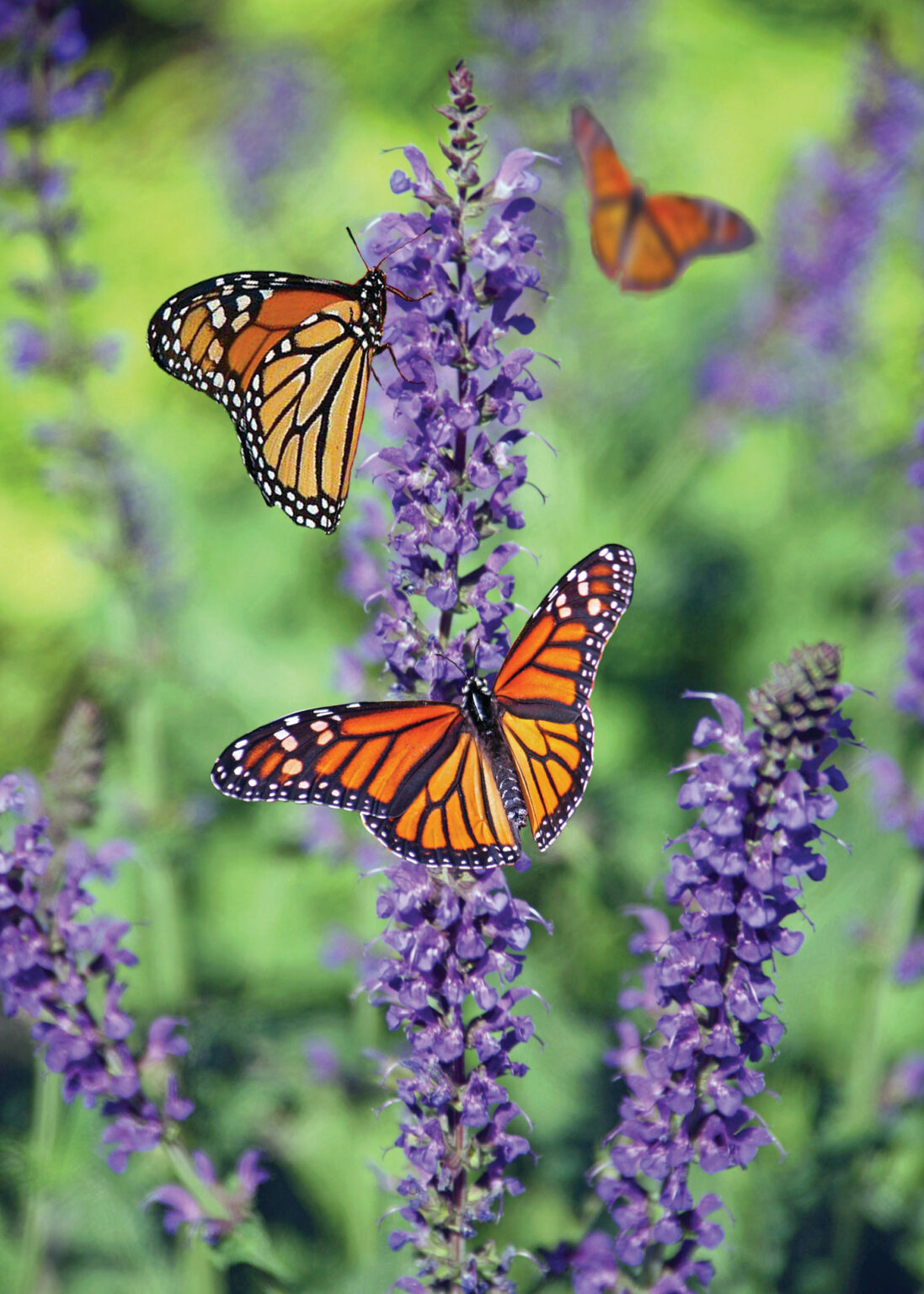 I won’t say goodbye. Maybe so-long. Maybe catch you later, alligator.
For many years since Lisa Bland took on The Green Gazette mantle, she has provided a forum for debate on the urgency of “going green” and for caring for this planet Earth we call home, “as if it matters.” Well, it does matter.

The trouble with these debates is they can quickly devolve into arguments almost religious in nature.

What’s right, what’s wrong? Who’s to blame? Everyone’s got an opinion and an angle.

Then there’s the impossible.

How do you have a global Green campaign when goofballs like Vladimir Putin start blowing up their next door neighbour with little regard for consequences?

How do you contend with the corporate agenda where gargantuan companies put their own survival ahead of the common good? Our world is increasingly wired, complex, interrelated, and wildly out of control. It’s mind-blowing, really.

Maybe it is time to step back and reassess where we go from here.

How do we live sustainably? How do we live as if other people and the Earth actually matter? How do we deal with the waste and toxins our human existence creates? How can we do things better?

I appreciate the opportunity The Green Gazette gave us to examine many issues, including burning rail ties in Williams Lake. A decision was later made by Atlantic Power not to burn rail ties. Did our voice have something to do with that? Did The Green Gazette make a difference?

There are new environmental challenges ahead of us. Global warming, heat domes, and floods.

With or without The Green Gazette, we must figure out the best way to move forward, communicate, and stay in touch to grasp the bigger picture. Our actions matter, and we’re all in it together. One planet. Each person’s actions affect everyone else.

Half a century ago, a bunch of us went “back to the land” to escape the ravages of society we saw coming down the pike. But there’s really no where to run.

Thanks to Lisa Bland’s persistence, The Green Gazette has served us well in the Cariboo for a decade. Now she’s ready to take a different tack with the new Local Dirt Magazine. The crucial issues of our times remain and are no less challenging.

What choice do we have other than to roll up our sleeves and put everything we have into making a difference?