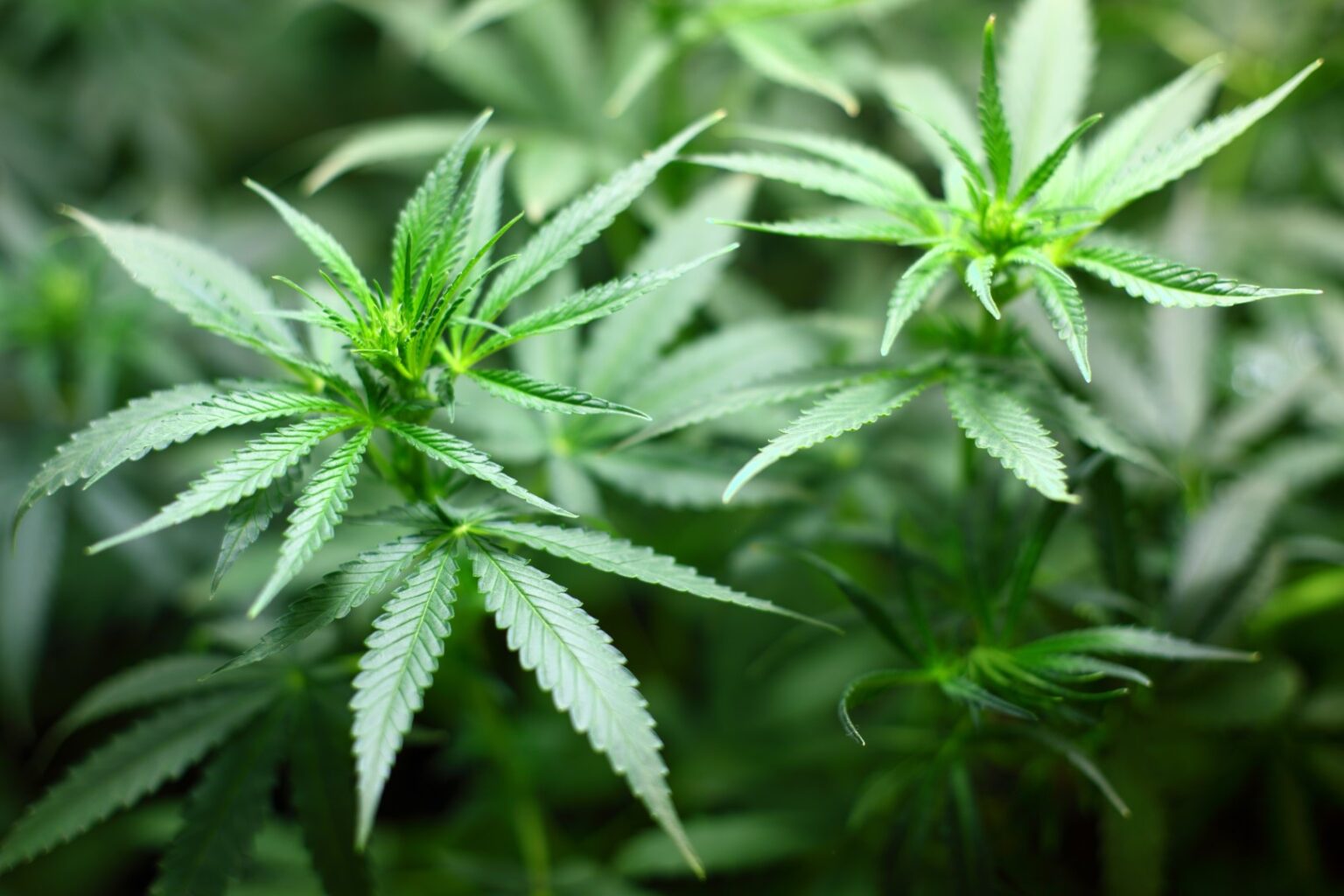 By Jessica Kirby, Senior Editor of The Green Gazette –

“Brace yourselves: Even friendlier Canadians are coming.” The excitement was bristly as this and other tongue-in-cheek memes made the social media rounds in October leading up to Canada’s legalization of marijuana—a landmark accomplishment for weed activists, medical consumers, and recreational users country-wide.

The federal government’s decision to legalize the green was founded in many arguments—medicinal properties, lack of science behind the health risks, and a general sense of confidence that a plant around 3 million Canadians are using anyway ought to be legal because that would weaken the black market. While scientists, medical professionals, and users chipped in to the lively discussion about marijuana’s medicinal properties – a discussion far too broad and lengthy for this article – there are indeed some hard numbers rolling in about the anti-black market stance and they aren’t inspiring.

On October 17 – the day legalization kicked in – only 105 government licensed weed stores were open across Canada. Ontario and Nunavut didn’t open any stores that day, but their online sales services went live, as did others in various provinces. These 105 stores (and the online services) are required to purchase supply from 129 government licensed suppliers, all of whom were growing like there was no tomorrow leading up to the big day. However, most suppliers ran out of stock on the first day meeting 30 to 60 per cent of the demand. This shortfall is in line with predictions outlined in a study by University of Waterloo and the C.D. Howe Institute that says Canada’s supply will reach 210 tonnes in the first year after legalization, which is about 400 tonnes short of the anticipated 610-tonne demand.

Glitchy websites, mixed up orders, and a straightforward lack of product were behind the shortage, but it was also somewhat contrived. Bruce Linton, CEO of private supplier Canopy Growth Corp., told CBC News that there was “too much unknown about the market right now to risk a glut of unused supply, while not yet being nimble enough to meet demand for the most popular products.” Caution is a fair strategy, but Sean Malthouse, a customer in St. John’s, also spoke to CBC and said supply issues could be the biggest problem the government faces: “These guys are running out of a lot of stuff here already and if that happens, people are going to go back,” he said. “The dealers are never going to do away if you can’t supply.”

By far the biggest argument for legal weed was fuel against the black market. If the government could only regulate the production, composition, sale, and distribution of marijuana, everyone will happily jump on board the legal train and ride right over those shady dealers, right?

Bill Blair, Liberal Border Security and Organized Crime Reduction Minister, estimated the black market weed industry in Canada at $6–8 billion annually and has it pegged as a major component of organized crime.

“The sale of cannabis is the easiest money that organized crime makes,” said Blair at a town hall hosted by CBC’s The Current in Ottawa. “We have created a new, regulated, safer commodities industry in Canada that employs Canadians, creates jobs, growth, and other opportunities in our communities and by displacing this business from criminal enterprise… we’re creating a new industry that will actually follow some rules, when there’s oversight, testing, and accountability.”

Maybe eventually, but for the moment, with the swell of newness still hovering over Canada like a tsunami, there are a few important factors holding back the sweeping reform of black market weed dealers.

For one thing, the price is higher. The “street” price of a gram of green averages about $8.24, but the government rate, which includes an excise tax, is closer to $10, not including $5–10 (depending on the province ) for online shipping fees.

Then there is the risk of jail time for selling without a licence. With the new regulations comes a potential 14-year jail sentence for anyone selling under the radar. Instead of rendering black market dealers terrified in their basements, this has caused many small dispensary owners to close their doors, which, combined with the supply shortage from licensed facilities, is feeding a rather exuberant dealer network that is more than happy to fill in the gaps.

Don’t believe it? Vice.com interviewed a number of black-market sellers for an article it published online in October. In it, pseudonym-wearing “Frank,” a black-market dealer from Ontario with connections in BC, said he wasn’t anticipating any interruption in his $300,000 annual salary because of legalization. In fact, because of the collapse of the “grey market” – privately owned dispensaries – and the uptick of sales through social media, his horizons are looking brighter than ever.

Frank also told Vice.com that the government’s tracking system for unlicensed dealers is useless because most high rollers are young, white, middle-upper class men who fly under the radar. Ironically, the legality of possession up to an ounce will allow dealers to drive around selling ounces all day, he said, adding: “These guys are just going to f**king kill it for the next two or three years.”

The government currently disallows weed lounges, which proponents say give adults a safe place to consume away from children (as is the law in most provinces) and regulations on edibles (besides oil) will not be in place until next year. This leaves a number of players in the lurch, facing at least 12 more months of technically illegal activities while they wait for direction from the feds around what the rules will be.

In the meantime, patients who rely on medical marijuana are watching their dispensaries close and dusting off their address books to find out who is still in the game for a quick, easy, cheap connection.

Did Canada make a mistake legalizing the green? Not at all. The war on drugs in the US, which sees thousands incarcerated for petty drug-related crimes, costs the health system millions to treat health risks associated with prohibition, and burdens communities with crime related to black market activity is the longest running failed social experiment in history. There is no doubt Canada got it right—but like many things that look shiny on the shelf and like the work of Einstein on paper, the system will take some work before balance is established and justice for all is restored.

Jessica is a freelance writer and editor based on beautiful Vancouver Island. She oversees the editorial direction of several small press run magazines in Western Canada and writes when and wherever she can about the environment, travel, construction, and design. She holds a BA in writing and anthropology from Vancouver Island University and has been working in publishing for 16 years. When she’s not hidden among piles of paper in her home office, Jessica can be found paying homage to Mother Earth on a cross-country bike ride, trail run, or camping trip with her family.

Top 10 Things You Need to Know About Cannabis in Canada

Find out more at: https://www.canada.ca/en/health-canada/news/2018/06/top-10-things-you-need-to-know-about-cannabis-in-canada.html

Share. Facebook Twitter Pinterest LinkedIn Tumblr WhatsApp Email
Previous ArticleIncredible Student Effort at the Heart of Annual Medieval Market in Williams Lake November 24 & 25, 2018
Next Article The Salvation Army: When giving is a gift to the giver