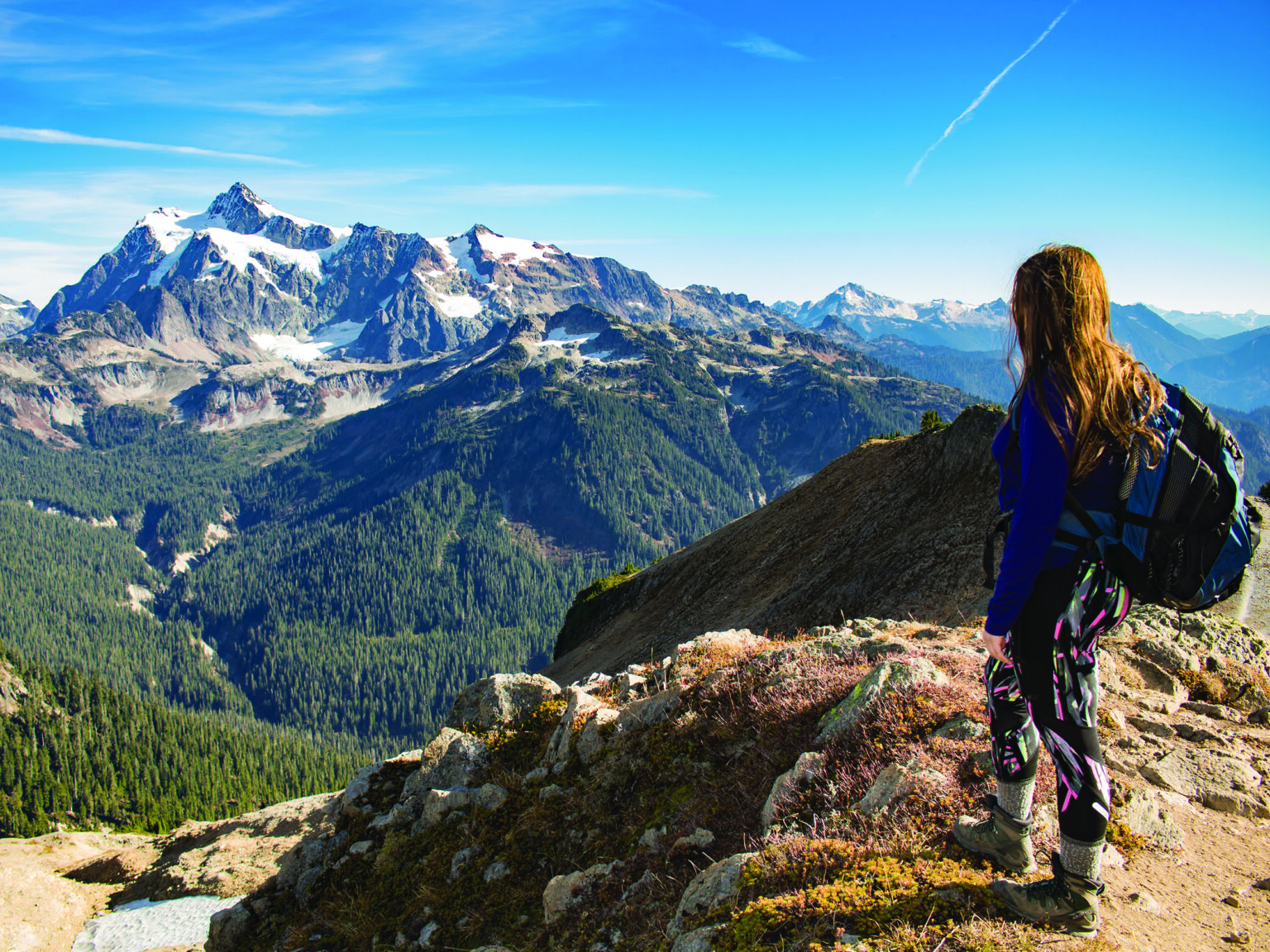 I worked hard for four years and received my bachelor’s degree in environmental science in the spring of 2019. But the week after graduation, I began a new stage of life that I call my ‘post graduate depression.’

After graduation, I wasn’t sure what kind of jobs I could find with my degree. All I knew was that I enjoyed variety. For about half a year, I stayed with my five part-time jobs: bartending, banquet serving, background acting, promoting brands, and assisting with events.

Having a bachelor’s degree gave me an environmental perspective on the event industry. The environmental issues that bothered me the most were food waste, compostable plastics, paper waste, decorative plastic, and the disposal of hazardous materials.

As a banquet server, I was forced to throw away full bags of untouched food, including lobsters, perfectly crafted deserts, salmon, chicken, and beef. I generally poured out 20 half-filled bottles of wine per event. One of the most heart-breaking experiences was being forced to throw away hotel food, and in the meantime, 30 other temporary staff were running around hungry during their eight hour shift. I feel deeply that it is unethical to force hungry people to throw away food.

Compostable plastics were another issue. Many hotels adapted to the plastic pollution problem by using PLA compostable straws. PLA straws look like plastic but are made of plant material. However, hospitality workers do not know that these straws must be sent to a special facility that uses specific amounts of heat and moisture to compost the straws. Many staff are confused and confidently throw “compostable” straws in the compost, contaminating the compost stream. I often saw the straws end up in the garbage, as well.

Beyond the problem with compostable straws, there is also compostable packaging. After one event, I composted 4,000 compostable containers. I cannot say for sure, but I hope the packaging was properly composting at an industrial composting facility—4,000 is a massive number.

On one occasion, I was reduced to tears after being forced to throw 20 chafing fuel canisters into the garbage. Chafing fuel is for warming food at banquets and is considered hazardous waste. I worried that the fuel would leach into ground water sources.

I also picked up and threw away thousands of paper booklets and tiny plastic decorations, such as tiny spoons, cocktail decorations, or gift wrappers, after each major company event.
In each situation, I couldn’t help but see the bigger picture. Let’s do the math. I typically worked five shifts per week, serving 500 to 4000 people each. Let’s say “a bin” is the size of a common curbside garbage bin. Just imagine, if at each event the waste generated amounts to 20 chafing fuel canisters, a full bin of paper, and three bins of food waste, how much waste is created in my one week of work? This is, unfortunately, an underestimate of how much is wasted.

“Enough is enough,” I finally said to myself. I made the decision to find jobs that support the environment. I decided to try to find companies where the environment is considered in their business practices. I began to look for sustainability in both environmental and financial terms.

During the course of my degree, I barely learned about financial sustainability. It seems to me there are two types of people arguing all the time. One perspective says, “We need to pollute to create jobs, for people to feed themselves.” The other says, “Stop damaging the planet, we need it to take care of us by providing clean water and food.” Both perspectives are valid. Without well-being, we also don’t have the capacity to think about the environment.

Since making this decision, I have also been gathering data on ways to make income with minimal harm to the environment. I’ve compiled the info into a podcast forum called Local Eco Stories. My goal with this project is to show the world that people care about the environment. I want to show youth that there are others like them who want to make a change and are taking action. I am normalizing environmental action. Our world has changed, and it’s time. I think people are ready to make money and support ourselves in a way that allows us to go hiking in the forests, drink clean water, and enjoy salmon in our future. You can find my platform “Local Eco Stories” on YouTube and Facebook.

Sasha Makhneva is a 23-year-old nature activist who encourages the world to fall in love with nature through the art of her films, photographs, drawings, and blogs. She hopes to inspire youth to notice the circular economy of nature and be inspired by nature to adopt circular economy into the modern society.