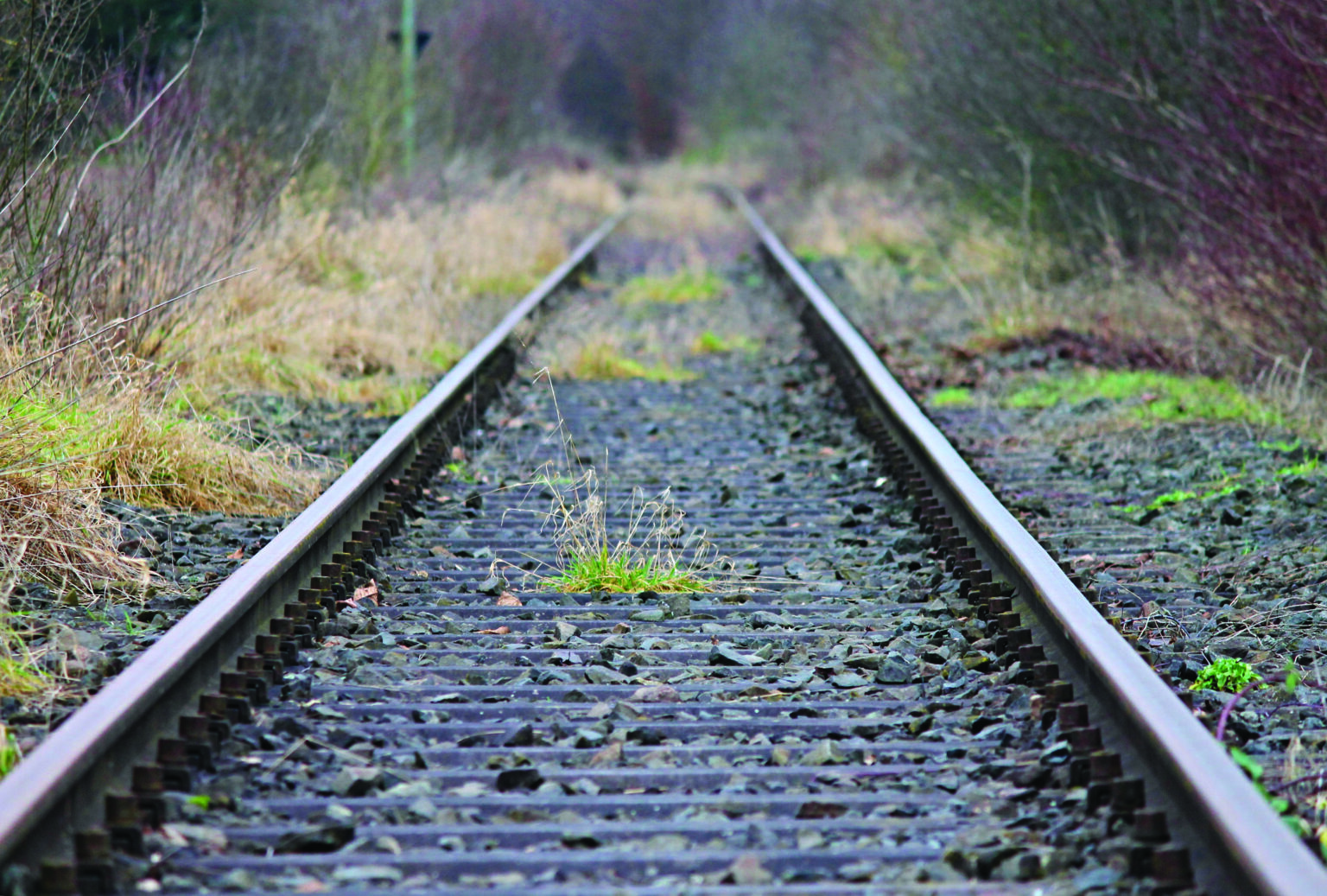 In a corner of my office sits a pile of signed petitions dating back six years. Some of the signees are dead now, and some have moved away, but they represent a community voice 1,500-people-strong who said no to a proposal to burn toxic rail ties in Williams Lake to generate electricity.”

After a six-year struggle, we lost the battle but won the war. Let me explain.

On June 17, 2015, Boston-based Atlantic Power Corporation, owner of the 66 MW biomass-fired Williams Lake Energy Plant, hosted a public meeting and floated the idea to burn up to half its annual 600,000 tons of biofuel as creosote and pentachlorophenol (PCP)-laden railway ties.

If you do the math, that means importing, storing, processing, and burning up to 300,000 tons or 4.2 million toxic rail ties each year in a confined narrow valley subject to frequent temperature inversions. Then there would be the matter of properly storing or disposing of the ash from the burner, which would now be contaminated with furans and dioxins.

A group of local citizens immediately took action and began researching the impacts of such a proposal. Temperature inversions trap the air for days or weeks at a time without flushing, and toxic material contained in smoke would accumulate over time. By the spring of 2016, the ad hoc group adopted the identity, Rail Ties Be Wise (RTBW), and began a public education campaign to share the information it was gathering.

Several petitions were drafted and circulated around the community. Several local businesses made the petitions available for their customers to sign. Volunteers took the petition door to door and further afield to events like the Arts Wells Music Festival to garner public support. The group also hosted several public meetings and rallies. People from across the political spectrum and around the region signed the petition.

Williams Lake is a pro-business town. Representatives from Rail Ties Be Wise went to City Hall and asked the mayor and council to write a letter opposing the burning of rail ties. Nothing could have been further from the City’s intentions.

Mayor Walt Cobb told the group that the permit allowing the burning of rail ties was a provincial matter. He also stressed that the energy plant was a big taxpayer and vital to the city’s industrial infrastructure.

“I’m going to have to listen to the scientists,” Cobb said. “If they can prove that burning rail ties is safe then we’ll just have to trust them.”

Many of us weren’t convinced the province had the capacity or will to protect us. Only a year earlier, the Mount Polley Mine tailings facility spilled 25 million tons of toxic mine waste into the pristine waters of Quesnel Lake. Partly to blame was the inability of government regulators to properly inspect the mine. We figured the same thing could happen in Williams Lake where equipment failures and toxic emission might go undetected. To us it was a disaster in the making.

Williams Lake came very close to become the Rail Tie Burning Capital of Western Canada. Hopefully, it never will be.

In September 2016, the Ministry of Environment approved Atlantic Power Corporation’s application to burn rail ties. The community was given a month to appeal the permit and nine Williams Lake citizens stepped forward to file appeals.

Meanwhile, RTBW approached West Coast Environmental Law (WCEL) for legal support and expertise, and the Vancouver-based non-profit organization agreed to help us.
Local lawyer Patricia Weber volunteered to lead the legal challenge for RTBW and became our liaison with WCEL.

The Environmental Appeal Board took three years to resolve the issue. In September 2019, it ruled in favour of Atlantic Power with a few small concessions, thanks to the arguments of WCEL lawyers Bill Andrews and Erin Gray. The permitted use of rail ties was reduced from 50 percent to 30 percent annually, and the daily limit was dropped from 100 percent to 50 percent.

These were small improvements, but something.

Originally, Atlantic Power was scheduled to start burning rail ties in September 2021. Then, in a surprise move in December 2020, the company announced it was no longer planning to burn them at this time. It’s not clear what led to this decision, but the three-year delay caused by the appeal likely had something to do with it.

Rodger Hamilton, one of the original nine appellants and a member of RTBW, says he was elated to hear the news.

“I’m impressed they would come out and say they weren’t going to go ahead with rail ties,” Hamilton says, adding that the RTBW campaign was a strong community effort. “Lots of people got involved. Everyone used their expertise to move us along as it was needed.”

So, in this age of global protests, peaceful and otherwise, is it worth standing up and resisting threats to the environment that will degrade the places we live?

You bet it is.

Even when the odds are stacked against us and it seems impossible to stem the tide, stepping forward and speaking out might be all it takes to get the ball rolling in the other direction. Your voice might be the proverbial straw that breaks the camel’s back, the little nudge that initiates the tiniest fissure that cracks open the case and tips the scales the other way.

Jenny Noble, another stalwart RTBW member, says there were many points along the way when the group’s efforts seemed pointless, and it felt like it was time to throw in the towel. “The fact that we persevered is a big lesson for me,” she says. “We’ll never know how much of an effect our efforts made, but I now feel it was all worthwhile. The way everyone brought different skills and energies to the project is a warm memory.”

Williams Lake came very close to become the Rail Tie Burning Capital of Western Canada. Hopefully, it never will be.