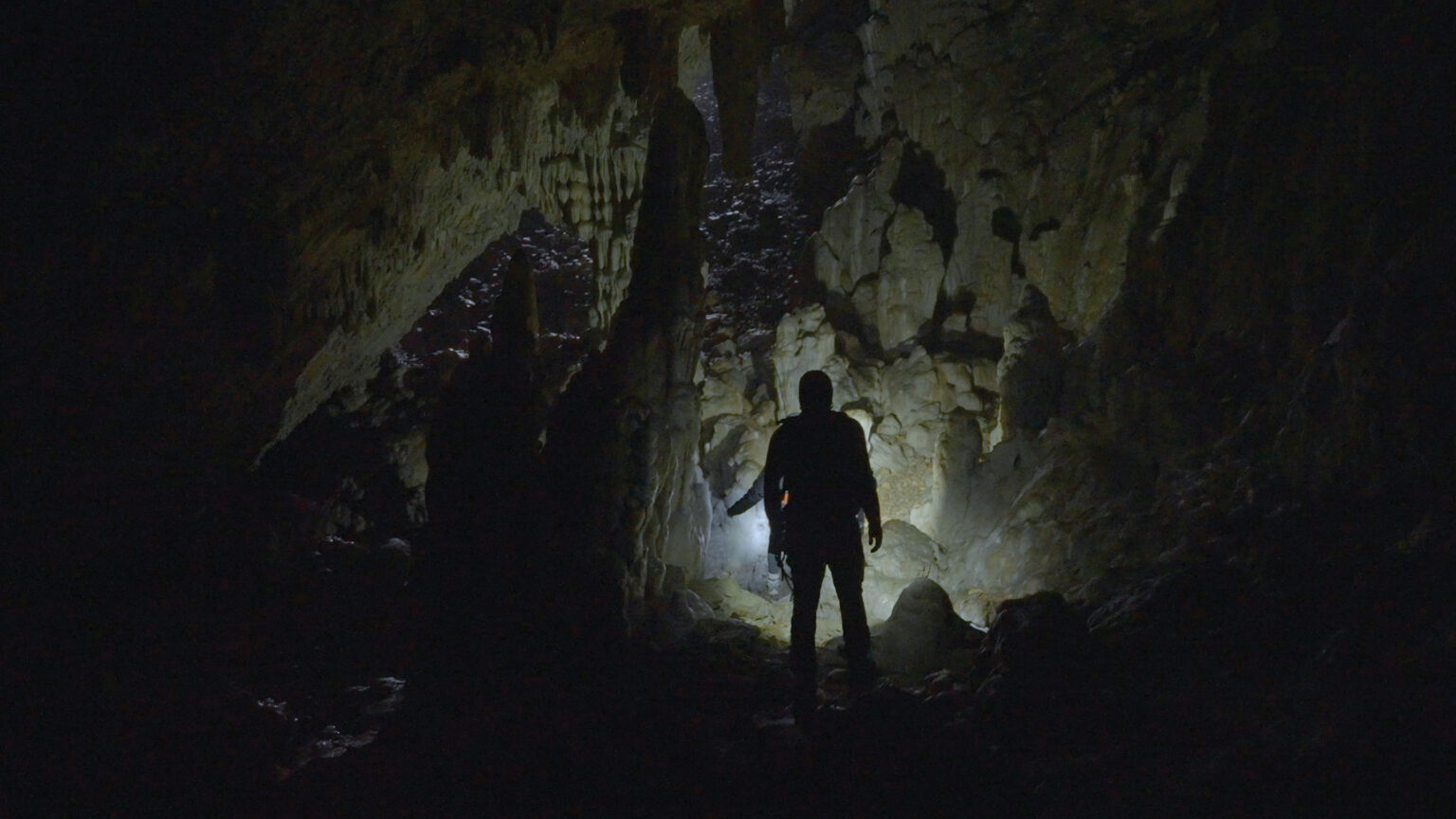 Do you ever feel hopeless about the future of our planet? Unfortunately, the more we immerse ourselves in the world of conservation, the easier it is to become disillusioned.

Robert and I, a filmmaker and conservationist, respectively, decided a few years ago that we wanted to dedicate our lives to telling stories of hope for the Earth.

It started with our sailing project where we circumnavigated Vancouver Island (with no sailing experience!) in search of stories to lift us up. The film we produced called Sailing for Good can be found on YouTube.com/RestorationPlanet.

We knew we wanted to continue our mission, so we created Restoration Planet, a multi-year, multi-continent journey to follow and participate in the massive global movement to restore Planet Earth. We’re telling the stories of ordinary people doing extraordinary things for the environment. The bottom line? We are not alone in this fight.

As soon as Europe reopened its borders to Canadians in summer 2020, we pounced. And despite the odds stacked against us this year, we found ourselves inspired at every turn.

Episode 1: To kick off our series, we asked Jean William, Kristy Palmantier, and Bev Sellers, three Secwepemc women we greatly admire and respect, to plant some trees with us. They agreed, and also conducted a smudge ceremony, sending us on our way with a beautiful blessing. Along with the prayers of the elders, our newly planted seedlings will start the process of nature recovery.

Episode 2: Before leaving town, we caught up with our friends Mary and Oliver at the Potato House where we talked trash! This colourful, entertaining duo makes waste education so much fun, including their live Trash Talk Tuesday series on social media. They are passionate conservationists, know the importance of reducing food waste, and are totally obsessed with worms.

Episode 3: In Edmonton, we were given rare, behind-the-scenes access at WILDNorth, an organization that treats almost 3,000 injured and orphaned animals each year, including their rescue, rehabilitation, and release whenever possible. It was a real treat for us to film a spunky juvenile Great horned owl having a physiotherapy session and to release an injured hawk back into the wild.

Episode 4: In Newfoundland, we met Shawn Bath, a scuba diver who has created his own volunteer organization taking beach clean-ups to a whole new level—under the sea! Newfoundland is where I’m from, where Robert and I met, and where my family lives now and has for generations. It’s a special place to us, and we were delighted to help Shawn clean it up.

Episode 5: Our Europe adventure began in the Pyrenees Orientale region of France where we found lush countryside, rich Catalan history, and, most importantly, kind and beautiful people. We were honoured to volunteer with the MIAM Collectif in Perpignan, an extraordinary little restaurant with an amazing grassroots solution for our food waste problem—turning it into fine French cuisine!

Episode 6: The Andalusia region of Spain holds some very special residents: local wild goats known as Spanish ibex. We enlisted the help of Paco, a local Spanish teacher, to give us a tour of Nerja, and to tell us where to find the goats. Although they live in the hills and mountains, he told us that we’d find them on one of his favourite beaches, and he was right.

Episode 7: In Albania, we found the most generous people, despite a terribly oppressive political history. We spent time with Zydjon and Ilir, an ornithologist and a wildlife researcher, respectively, of Protection and Preservation of Natural Environment in Albania (PPNEA) as they worked with local shepherds to reduce the poisoning of wolves. Poisoning has become the single biggest threat to the critically endangered Egyptian vulture.

Episode 8: Our final month was spent in Montenegro where we worked with Belma, Stefan, and Marina, volunteers at Wildlife Montenegro, to find hibernating bats deep in a cave and track elusive mongoose to monitor. We were simply blown away by Montenegro’s natural beauty, culture, and history—a fitting Season 1 finale.

Now that we’ve returned to the Cariboo, we have launched a second series called Restoration Planet: Homestead. To go off-grid was always our dream, but we’re finally making it a reality. Between seasons of our global series, we will share our homestead journey on YouTube, restoring the planet in our own little neck of the woods.

Robert and Vanessa Moberg are a husband and wife filmmaking team based in the Cariboo telling stories of everyday people around the world planting trees, protecting wildlife, reducing waste, conducting clean-ups, and repairing damaged ecosystems. Through these actions, we are restoring our faith in each other and in our communities, across cultures, borders, and oceans.