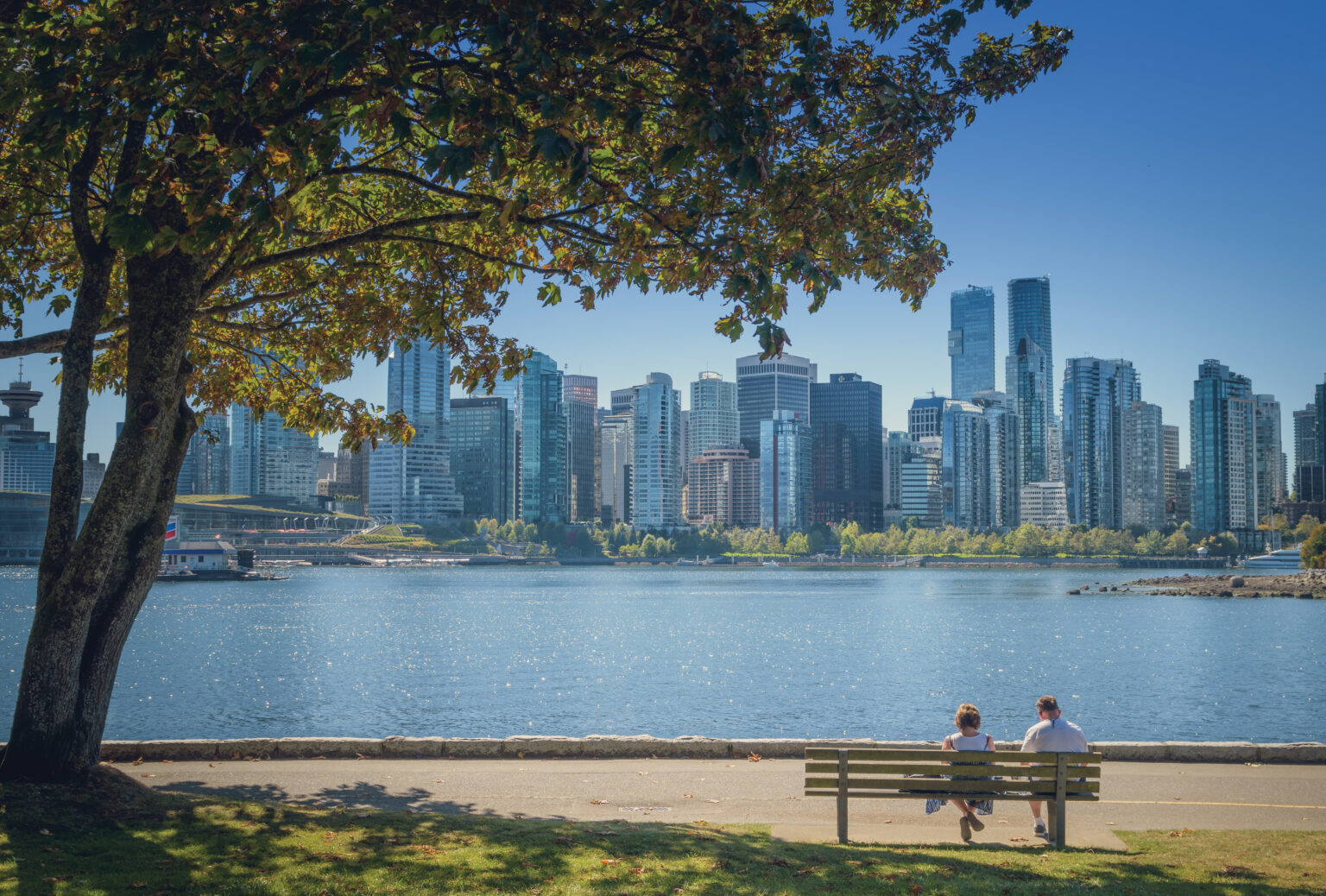 Island Scallops on Vancouver Island has relied on stable ocean conditions since 1989. But CEO Rob Saunders says those started changing a little over a decade ago. Measurements showed dropping pH levels, indicating increased acidity. “We started to notice our larvae weren’t swimming very well,” he said. They weren’t feeding. They were dying at a tremendous rate.”

In 2013, acidity spiked near Qualicum Beach and wiped out 10 million scallops, forcing the company to rapidly adjust. Heightened acidity is a well-known consequence of CO2 dissolving into the ocean to form carbonic acid. “The focus for us now is to try as fast as we can to find something that’s going to succeed in that ocean,” Saunders says. “There’s no question that the atmospheric CO2 is increasing.”

Saunders isn’t alone in noticing accelerating effects of climate disruption. People throughout British Columbia are witnessing profound changes. Salmon runs are down as rivers get warmer, lower, or dry up altogether. Wildfires are becoming larger, more intense and frequent, threatening homes, businesses, and ways of life. Insect outbreaks once kept in check by longer, colder winters have devastated millions of hectares of forest. People in the Okanagan have been hit with the double whammy of huge wildfires and flooding from rising lake levels. Climate chaos is costing billions.

Ian Mauro, a University of Winnipeg environmental scientist, geographer, and filmmaker, explores the climate challenges and opportunities facing BC in his latest work Beyond Climate, which I narrate. This award-winning film takes the viewer past the headlines and into the heart of the issues.

From Haida Gwaii to Kelowna, Vancouver and Whistler to Mount Robson, we heard from people whose world is changing around them. Their stories of struggle and their ability to adapt in the face of massive shifts are important, so we’re offering the film for free starting February 20.

Past Haida Nation president Peter Lantin describes how low river levels from a historic drought in the archipelago affected everything from food to culture. “I think at one point it was 36 days without rain. Haida Gwaii is a rainforest, so that has huge impact on us.”

Whistler Blackcomb environmental planner Arthur Dejong says that, despite the ski resort’s high elevation, it won’t escape climate change effects. “For every degree Celsius increase, the snow line will go up 120 metres. For over a decade and a half now, we have been putting lifts higher, [with] more snow-making, more summer grooming, as part of our adaptation to a future with less snow.”

Processing and transporting fossil fuels also poses risks. Still reeling from a spill of more than 100,000 litres of fuel and other pollutants when tugboat Nathan E. Stewart sank near Bella Bella in 2016, the Heiltsuk wonder how much worse it would be if a tanker loaded with diluted bitumen were to run aground.

Environmental planner Stephen Sheppard connects the dots between pipelines and climate. “We’re moving massive amounts of carbon through this province, all largely invisible to people,” he says. “These are pipelines to the sky. It’s like taking carbon and sticking it in the air. Sooner or later, somewhere along the way, it gets burned. It goes up there.”

BC is the proverbial canary in the coalmine for many related issues that will define our place in the world: reconciliation with Indigenous Peoples, the clean energy transition (with concurrent continued fossil fuel development and transport), conservation, food production, changing industries, and economic priorities.

Listening to people experiencing rapidly increasing climate impacts and to those doing something about the problem is critical to our understanding of how to live better in this province and on this planet. -GG