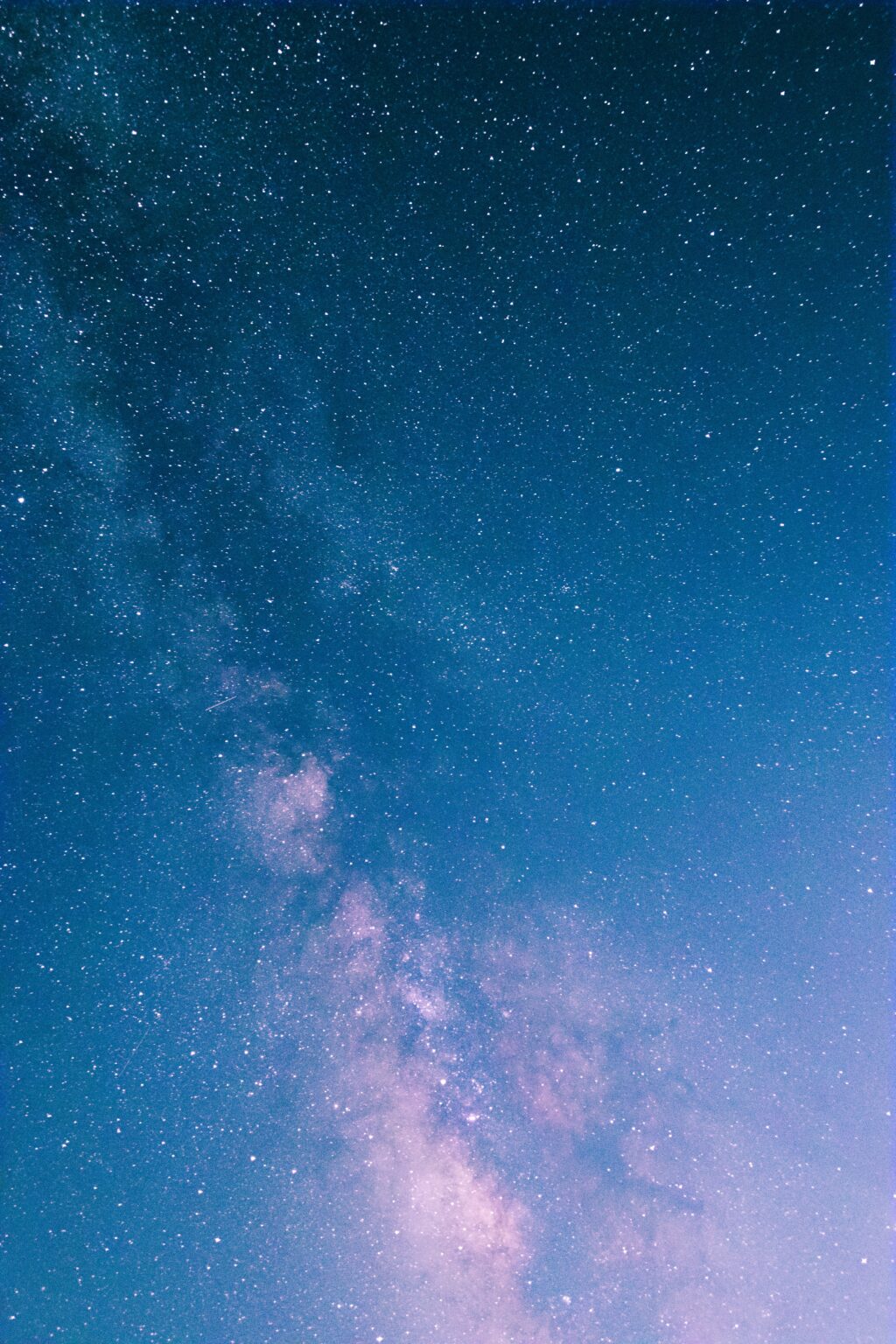 There are four general ways we can observe the stars. Ideally, starting with your naked eye. In the Cariboo, when it’s good, it’s good, and we can easily get to a dark place where stars of 6th magnitude, unheard of in the city or suburbs, are visible. Next up is binoculars, where an order of magnitude more stars are visible and faint fuzzy objects can reveal some detail. Then we can graduate to using a telescope. Following the above progression is the best approach and would allow you to get the most out of using a scope.

There is another step, however, which is what the big boys do, and that is imaging. At least half of people involved in amateur astronomy image in some manner.

The camera can absorb light for much longer than an eye and this allows you to see much fainter objects and things that would otherwise be invisible. My 5” refractor would enable me to see faint objects a 20” telescope would reveal to the naked eye.

I still prefer the sharpness of bright objects visually, but the advantages of photography are many. And people love screens!

These COVID-ridden times have had many event casualties. Unfortunately, star parties are one of them. Almost all the big parties in North America have been cancelled this summer, including BC’s Mt Kobau. Me, disappointed? Oh, yeah!

This does leave room for some small informal events if things continue to improve. Prime time for most people is late July thru early September, when nights are still warm and it gets dark earlier.

This will be the season to catch Mars as it approaches a favourable opposition in October. There will be a spectacular close pairing of Jupiter and Saturn this fall, as well.

We might just do some kind of small, informal start party ourselves, if things continue to improve into August. Afterall, Dr. Bonnie Henry says to get outside, and she didn’t specify day or night. Email me for details and updates.

It might well be that stargazing turns out to give immunity to COVID. The lone, solitary, late-night observer would turn in a rock star.The daily briefings would be about how many stars you counted. Skywatch would be more popular than The Far Side or Mad Magazine. All the Starlink satellites would fall from the night sky as people rediscover the power of the ancient photons.

Well, there is some reason to hope after all!