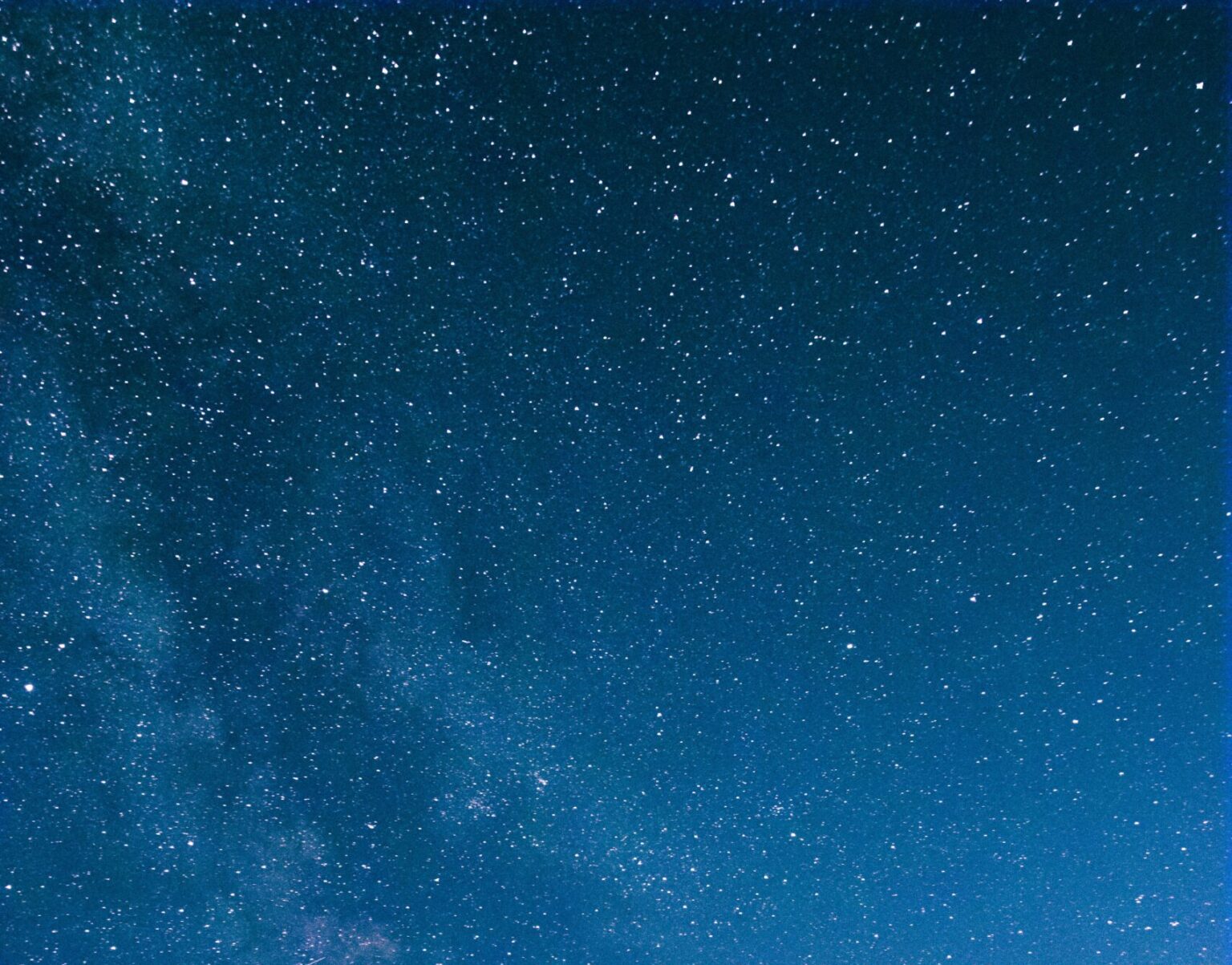 Summer observing! Stargazing has its solitary phase—just you and the stars, and its social phase—fellow observers, groups, and star parties. Both aspects feed the other. In a group, it’s great to have another observer who can find something worth looking at, while you hunt up something new.

The covid thing has really put a crimp into the social side. I look up at the familiar constellations and now I see “the mask” and “the syringe” and occasionally catch a glimpse of a “convoy” of dreaded Starlink satellites. Fortunately, the stars are far away from my creative license.

Most of the planets will be low in the southeastern morning sky as summer comes, and they will make their way slowly toward the south and into the evening sky as fall approaches. That should make for good observing as they are less affected by the brighter skies around solstice.

Mars is heading for an opposition December 8. It will not be as close as recent oppositions, but it will be much higher in the sky, which makes telescopic observing easier. Even with a really good telescope, you will come away appreciating how small and far away it is. It’s unlikely that you will get the feeling you are being watched but being able to make out some detail and the realization that you are looking at a world with a solid surface make it well worth it.

Don’t forget to just look at the moon. It’s in the darker side of the sky this time of year, and you can catch a glimpse of the summer milky way, cascading down thru Sagittarius and the galactic centre. Then you can go back indoors and watch Sherlock Holmes and the points of light.

For more info contact me at Bells Lake Observatory: irwin8sound@gmail.com.