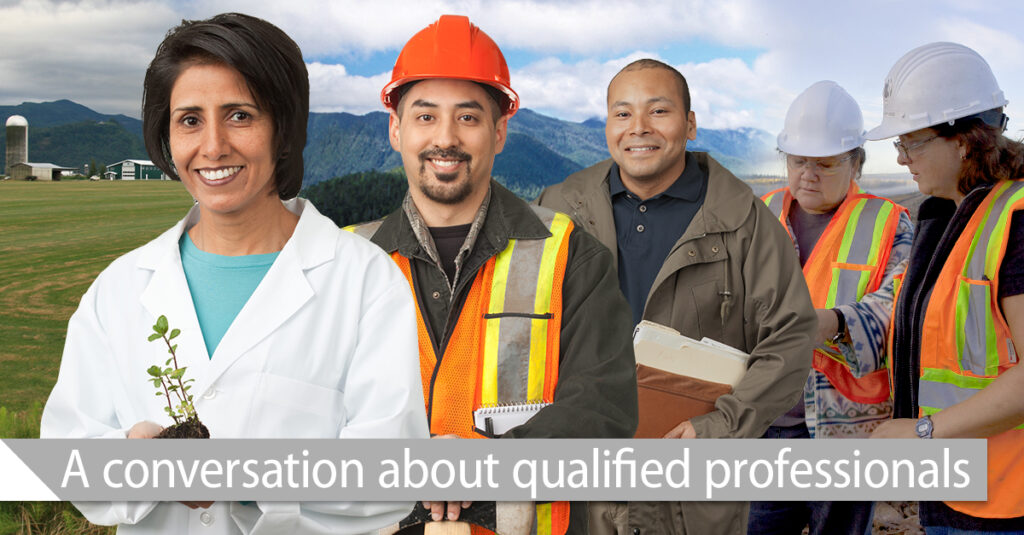 Bill 49 follows a public engagement process to review the Professional Reliance model of decision-making and an independent report and recommendations by noted environmental lawyer Mark Haddock. The government said the goal of the legislation is,“ to help strengthen public trust that the health and safety of their communities always come first.”

Professional associations and industry and community groups involved in the review process were welcomed to Parliament for the first reading of the Bill, which will be debated by the House. Bob Peart, the co-ordinator of the Professional Reliance Working Group of Concerned Citizens, said, “We thank the government for taking this first step towards protecting BC’s natural resource sector by legislating the governance of qualified professionals. The Haddock report shone a spotlight on the myriad ways that the current professional reliance regime is failing communities and ecosystems. We strongly encourage the government to implement the report’s recommendations in their entirety, in a clear and transparent manner, and now await the next steps in the process.”

The working group is made up of concerned and knowledgeable individuals who reflect the concerns of the public, government professionals, retired professionals, environmental non-governmental organizations, and the labour community regarding the process of professional reliance. Devon Page is one of the group’s leading members and the executive director of Ecojustice, Canada’s largest environmental law charity.

“The government’s new professional reliance legislation is an essential first step, and I applaud them,” said Page. “However, Ecojustice’s litigation shows that BC’s environmental laws, particularly our forestry laws, are vague and unenforceable, and mostly serve to hand off control of the forests to the industry. The BC government seems serious about stewarding the province’s amazing natural environment. They can prove it by restoring our laws.”

Working group members will be watching and participating in the debate on the Professional Governance Act. Alan Martin is the director of strategic initiatives for the 40,000-member BC Wildlife Federation (BCWF). Martin said, “The BCWF is pleased with the establishment of an oversight office for professional conduct in the Ministry of Attorney General. The establishment of an independent Natural Resources Practices board to oversee the review, performance, and improvement of resource legislation would be an important next step given the extent of the recommendations in Mr. Haddock’s report.”

Scott McCannell, executive director of the Professional Employees Association. McCannell said, “We applaud the government’s interest in considering the shortcomings of professional reliance and taking some initial steps to tackle those; however, without addressing the fact that the professional scientists working for the province were cut by 25 percent, significant shortcomings in monitoring and compliance and enforcement will continue. We need more government scientists looking after the public interest.”

The West Coast Environmental Law Association has been actively promoting progressive law reform for over 40 years in BC and across Canada. Staff lawyer Andrew Gage said, “The government review of professional reliance resulted in 121 recommendations about how to better regulate industrial activities that affect BC’s natural heritage. It’s encouraging that the government has moved so quickly to implement the first two recommendations through Bill 49, but clearly a lot more work needs to be done.”

This release was originally published on www.whodecidesca.nationbuilder.com