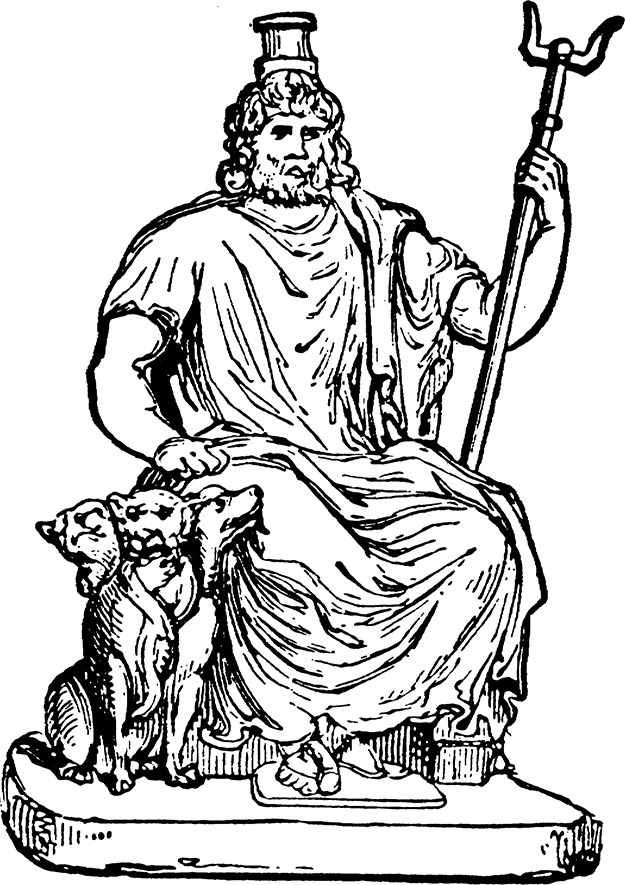 I wrote this story for the Swan Song festival, which was held October 26 at the Central Cariboo Arts Centre in Williams Lake, and I read it aloud at the event. It was inspired by “The Moth” podcast (themoth.org), a site that promotes the art and craft of storytelling to honour and celebrate the diversity and commonality of human experience.

Letting go has been my theme for the past five years. Thanks to a friend I recently met up with in Haida Gwaii who looked at my astrology chart, I now know Pluto has been transiting my 8th house for who knows how long and will continue to do so until 2023. Pluto is the “god of the underworld” known commonly for his transformative powers. The 8th house focuses on death and rebirth and is governed by Pluto. I have Pluto on Pluto. It almost sounds like a disease. But I feel like my life is starting to make sense.

Perhaps this Pluto character was responsible for leaving me dimes for each letting go experience I have had. I first began to see dimes after my marriage crumbled into smithereens. Little girls would hand them to me; they were in my washer, in my car, on the floor. It happened so frequently that it was undeniable—the universe was speaking to me. Finally, after my skull became less thick, I searched online for the significance, and I learned it is endings and new beginnings. I vowed to focus more on moving on, even as I found another dime wedged between the sofa cushions. Thanks to astrology I now envision Pluto like the tooth fairy dropping dimes around homes giggling and whispering, “Good luck!”

Then I decided one day to quit my job. Just like that—done. I had not a clue what to do after that. At the time my mother was dying faster than we are dying because she had cancer. To me cancer is a master of time. It speeds time up faster and faster towards the inevitable end we call death. When I embraced this thought, my career became my enemy, taking precious moments of time that was already sped up too fast to catch up. Between worried phone calls and hospital catch-ups in Saskatchewan, I built my new career and decided I was adult enough to buy my very own laptop. I had no money and wasn’t working, but hey… I deserved a fresh new start.

Time continued to race, and our family had one last precious night at the hospital. Exhausted and sad, my brother and I headed back to his vehicle after kissing our mother goodnight for the last time. Time stood still as I walked closer to his Jeep: my belongings had been stolen. Nothing was left except glass, shattered on the street and car seats. Almost every article of clothing, shoes, essential oils, books, cosmetics, jewellery—gone. And the worst, my new “couldn’t afford it-bought it anyway” laptop.

I screamed to the universe. Are you serious? Haven’t I lost enough? But they didn’t steal my cider. We drove around in that sketchy part of town on St. Patrick’s Day night, me drinking cider with the window smashed letting in the cold air, waiting for the police. They arrived and ultimately told us they couldn’t help, even though we traced the laptop to a seedy apartment that was right in front of us. Well, what do I need clothes for ?I thought. I could finally embrace the nudist inside of me. Wait—it’s cold outside. I may need clothes. But what if I moved somewhere warm and was nude?

My mother died the next day surrounded by loved ones. I was wearing the same clothes as the day before. I felt like I just lost my world. “No Money and No Mama” could be the title song on a country album playing somewhere in Doo-hickey, Alabama. Pluto strikes again, transforming the world I knew, the one with a mother and a laptop, into a cold, motherless, laptop-free hell. At least the dimes began rolling in as a consolation. This time my mother led the charge in the well-timed dime placements, letting me know she is always with me.

By the time the 2017 fire began to spread in the Cariboo, Pluto had given me the gift of letting go in many ways. I saw the Fox Mountain fire start by dry lightning from the window of an airplane that was never able to depart. In the chaos at the airport someone took my luggage. This time, I laughed. I’m assuming at this point that the universe and her assistant Pluto really do want me to be a nudist.

Although Pluto has this nasty habit of shifting your life in hard, real, agonizing directions, he is a master teacher. He teaches you that the things you hold onto so tightly are impermanent. No matter how much you love them, they, as with all of us, will leave. Knowing this truth gives us the wisdom to love harder, loosen our grips on impermanent material goods, and live each day as if it is our last.

Over the next year Angela will be focusing on transitioning from the veterinary world into death doula services. She is interested in home funerals and Green burials in respect to both animals and people and is one of the co-organizers of the Cariboo Community Deathcaring Network helping the community with their needs relating to death and dying.

Share. Facebook Twitter Pinterest LinkedIn Tumblr WhatsApp Email
Previous ArticleBook Review: Resolve: The Story of the Chelsea Family and a First Nation Community’s Will to Heal
Next Article Creating New Trails and Stories at the End of the Road in Atlin