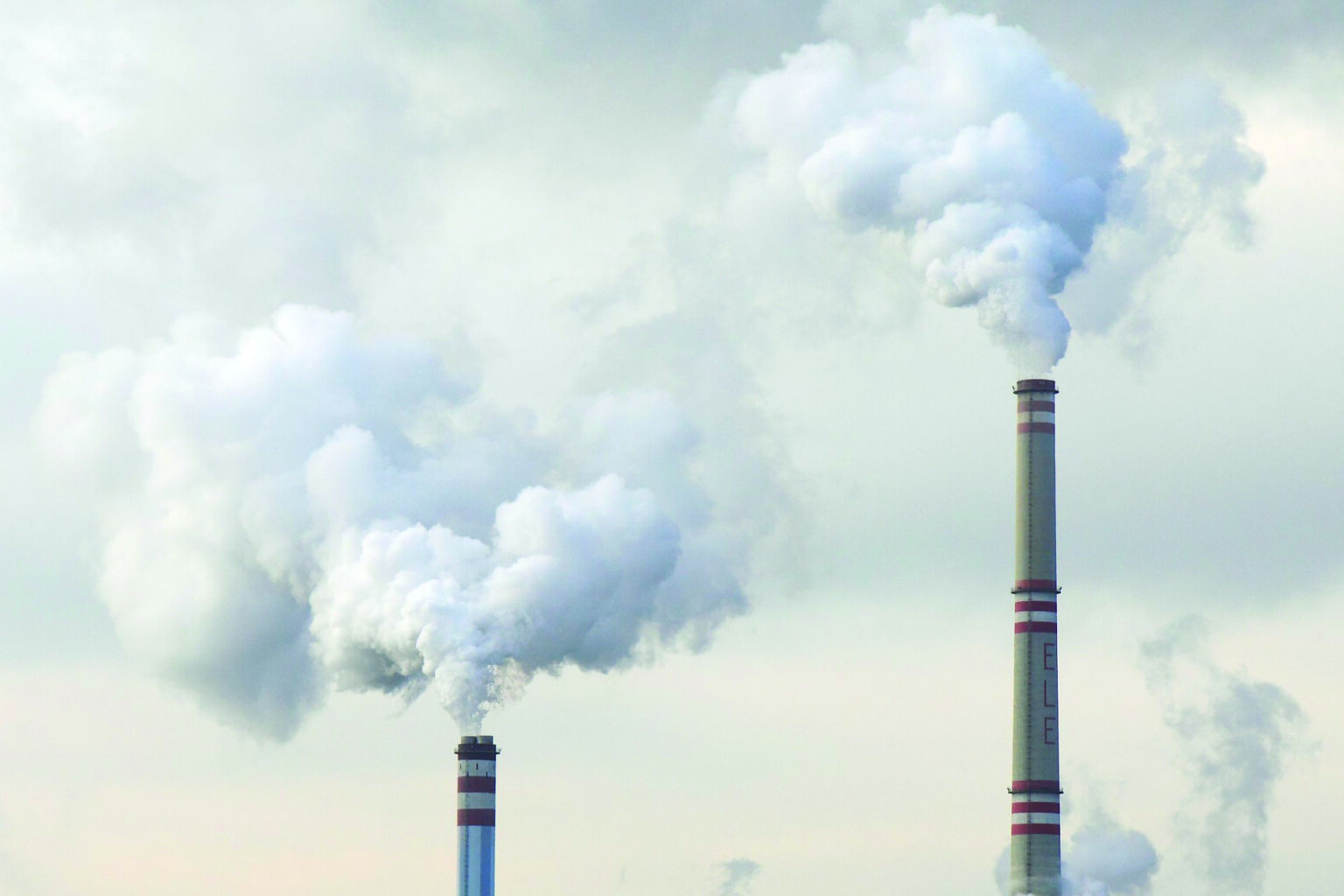 In 1970, to make the world safer from humanity’s worst self-destructive impulses, most nations joined the Treaty on the Non-Proliferation of Nuclear Weapons. (Only India, Israel, North Korea, Pakistan, and South Sudan are not signatories.)

Now the world faces a threat as great as or greater than nuclear weapons: global warming. That’s led to calls for a Fossil Fuel Non-Proliferation Treaty. Recently, 101 Nobel laureates—in peace, literature, medicine, physics, chemistry, and economic sciences, including the Dalai Lama—signed a letter to world leaders endorsing the proposal.

“Climate change is threatening hundreds of millions of lives and livelihoods across every continent and is putting thousands of species at risk,” they write.

The letter points out that burning coal, oil, and gas is responsible for 80 percent of carbon dioxide emissions since the Industrial Revolution and that “pollution, environmental, and health costs associated with extracting, refining, transporting, and burning fossil fuels… are often paid by Indigenous peoples and marginalized communities.”

It also notes that the Paris Agreement doesn’t mention oil, gas, or coal and that the industry—funded by major banks—continues to expand. By 2030, 120 percent more of these fuels will be produced than is consistent with meeting the agreement’s aspirational goal of keeping global average temperature from rising more than 1.5 degrees C above pre-industrial levels.

As the laureates write, “The solution is clear: fossil fuels must be kept in the ground.”

The letter calls for ending coal, oil, and gas development expansion; phasing out existing production in a “fair and equitable” manner; and investing in a transitional plan to “ensure 100 percent access to renewable energy globally, support dependent economies to diversify away from fossil fuels, and enable people and communities across the globe to flourish through a global just transition.”

This isn’t the first time leading thinkers have joined to urge humanity to resolve environmental problems. In 1992 and again in 2017, top scientists issued “warnings to humanity.”

The first, signed by 1,700 scientists, including most science Nobel laureates, warned, “Our massive tampering with the world’s interdependent web of life—coupled with the environmental damage inflicted by deforestation, species loss, and climate change—could trigger widespread adverse effects, including unpredictable collapses of critical biological systems whose interactions and dynamics we only imperfectly understand.”

Twenty-five years later, more than 15,000 scientists issued a second warning, noting, “with the exception of stabilizing the stratospheric ozone layer, humanity has failed to make sufficient progress in generally solving these foreseen environmental challenges, and alarmingly, most of them are getting far worse.” That warning pointed to the increasing threat of climate disruption from fossil fuel burning, deforestation, and agricultural production and to the growing mass extinction crisis.

When will we heed these voices of reason? When will we stop listening to those who have been telling us for decades that “we can’t stop using fossil fuels overnight” as they ramp up production and make no attempts to stop at all? Why do politicians continue to talk about their climate commitments while buying and supporting fossil fuel pipelines and other infrastructure, and expanding production of fracked gas and oilsands bitumen?

We talk about the urgency of the climate and biodiversity crises, but we act as if we have all the time in the world to address them.

The COVID-19 pandemic threw the world into a crisis with immediate impacts on everyone, but it also taught us important lessons and gives us an opportunity to change. It’s shown that we can resolve crises and develop solutions rapidly if we come together and spare no expense. It’s shown that prioritizing the human-created economy over human and planetary health has dire consequences and only prolongs the crisis.

The world has paused to deal with a critical health emergency—also rooted in environmental degradation. It’s a chance to reset and to start governing our lives in ways that won’t lead to possibly deadlier pandemics, to a planet heated beyond its ability to support healthy life, or to continued mass extinction.

We must devote everything to resolving these interrelated crises. We’ve been warned.