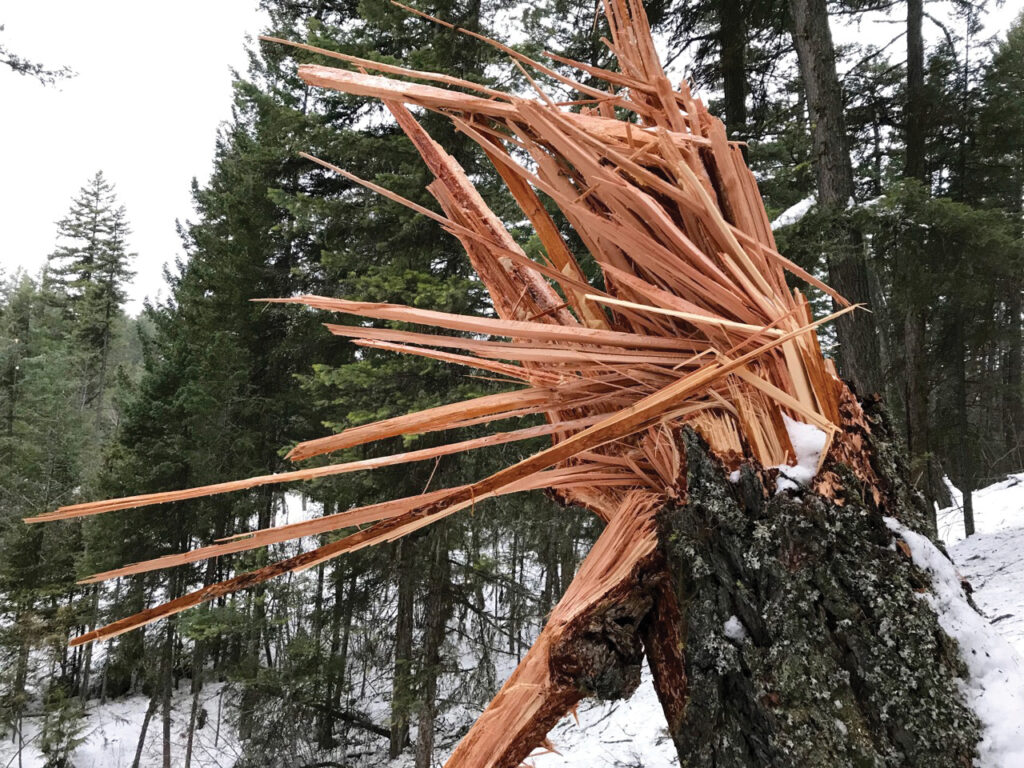 The arrival of the new decade that finally has a familiar ring provides an opportunity to reflect on the previous one, make predictions about the upcoming one, and compare it to its namesake: The Roaring Twenties. No doubt it will be as roaring as the last one, but more likely the roar will not be coming from the wild dance parties; instead it will emanate from wildfires, intense storms, rising social upheavals, and yet more wars.


With so many countries now run by leaders seemingly populist—but increasingly authoritarian and in cahoots with the greedy elites—it is likely at some point citizens will rebel when they see themselves increasingly marginalized. As climate change impacts more people, it is inevitable that the public opinion tide will turn with Greta Thunberg’s movement gaining support and influence.

What is too often missing in any article about climate change is the true nature of the problem that all predictions call for exponential growth. We are witnessing the exponential growth of most impacts already, including glacier loss, wildfires, ocean acidification, and intense, unpredictable storms. There is little doubt that the upcoming decade will be much warmer, which could provoke a tipping point in public opinion towards greater uncertainty about the future and greater distrust of status quo governments.

It has been an ominous start to the new decade with fires devastating Australia, a Mideast assassination, and a major health crisis. Here in much of B.C., at the beginning of January, an unprecedented, climate-change-fuelled storm combined massive amounts of heavy, wet snow with strong winds to result in thousands of trees either snapped in half or fully down. As a result, many homes experienced a power outage, while some were without power for up to four days.

The impacts from the new year’s “snowmegeddon” will be felt far into the year, as many hiking and cross-country skiing trails are crisscrossed with hundreds of trees. The downed trees can also attract fir bark beetles, whose populations can then expand into the standing forests.

With record amounts of snow, the possibility of flooding in the spring increases. As well, if warm weather arrives early and is accompanied by heavy rains, there will be more slides and other erosion events as we have already seen too often in the province.

We have passed the point of no return when it comes to climate change. The tipping points are kicking in, as methane, which is 70 times stronger than CO2 in warming the planet, is escaping from the warming arctic and leaking from all the fracking sites. Forest fires are releasing more CO2 and are covering glaciers with ash, causing them to melt faster. When the sea ice is gone, the oceans warm faster and the ice melts faster.

Despite all the global efforts and climate change confabs, the levels of CO2 continue to increase. There is a 40-year time lag between the release of CO2 and the resulting warming, due to the delay in the ocean heating. Thus, even if we stopped emitting CO2 tomorrow, the temperatures would continue to rise for at least another 40 years.

While it is critical that citizens demand action to mitigate climate change, it is obvious that we need to address the need for adaptation. Wildfire is the biggest threat in B.C., and the government needs to invest more money into removing forest fuel around communities. More effort should be directed to food security—Canada cannot depend on imported food in the future because climate change will likely impact southern food growing regions.

The fires in Australia should be a wake-up call and prompt immediate action to reduce emissions and prepare for an uncertain future. By the end of this decade, I predict the major concern for most people on the planet will be survival.

At best, we can begin the decade with our fingers crossed with the hope that one of the best places in the world to live will continue to remain green and viable. -GG

Jim Cooperman was a forest activist with the BC Environmental Network during the 1990s. He now focuses on local issues in the Shuswap, where he has lived for 50 years. His bioregional book, Everything Shuswap, is a local bestseller.